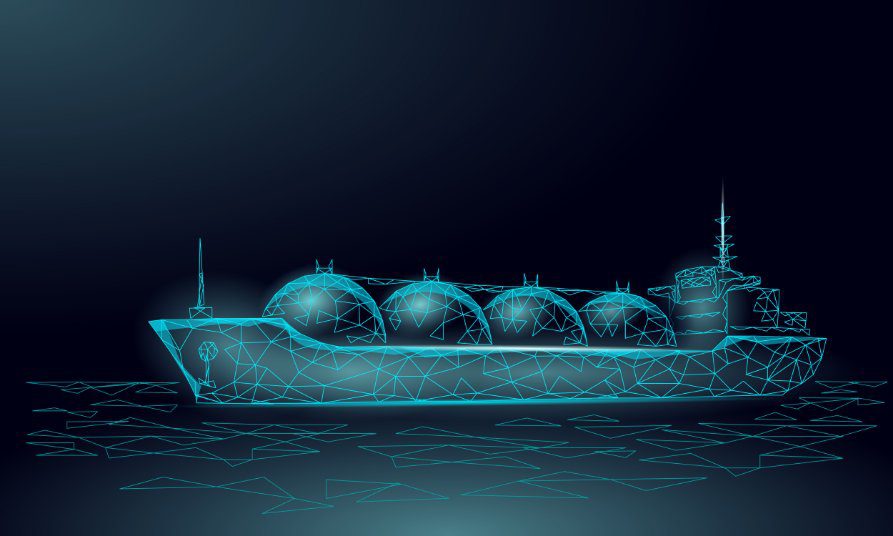 Just a few years ago natural gas was considered a nuisance that was produced with crude oil and had very little value. Today, natural gas is a much sought after commodity globally for keeping homes warm in the winter and a leading fuel for the generation of electricity.

In the U.S., natural gas generates 36 percent of the electricity followed by coal and nuclear at 20 percent each, according to the Energy Information Administration data for May. Wind and solar accounted for 16 percent.

“Global gas and LNG markets have experienced a seismic shift as a result of Russia’s invasion of Ukraine,” according to a report issued this week from the international energy consulting firm Wood Mackenzie.

“Spot prices are rising to record levels in both Asia and Europe and as gas buyers – especially in Europe – search for viable alternatives to Russian gas, LNG contracting activity has accelerated,” said Giles Farrer, head of gas and LNG Asset Research.

Natural gas exports from the U.S. increased in May by 28 billion cubic feet (Bcf).

Twenty-one LNG vessels (eight from Sabine Pass, five from Corpus Christi, four from Cameron, two from Cove Point, and one each from Calcasieu Pass and Elba Island) with a combined LNG-carrying capacity of 79 Bcf departed the United States between August 18 and August 24, according to shipping data provided by Bloomberg Finance, L.P.

“Portfolio players and traders are setting themselves up to supply LNG to Europe in the medium term and Asia in the longer term (when European demand is expected to begin to fall) – by taking large volumes of U.S. LNG.” Farrer reported.

U.S. suppliers have a clear advantage against their competitors, the report stated. “They are fast to market: some projects can deliver in under 30 months from sanctioning, and with oil and spot LNG prices high, Henry Hub linked LNG is proving attractive to buyers.”

The Solution to the Project Communication Challenge is Hidden in Plain Sight!

How is IoT Improving Oil and Gas Monitoring?