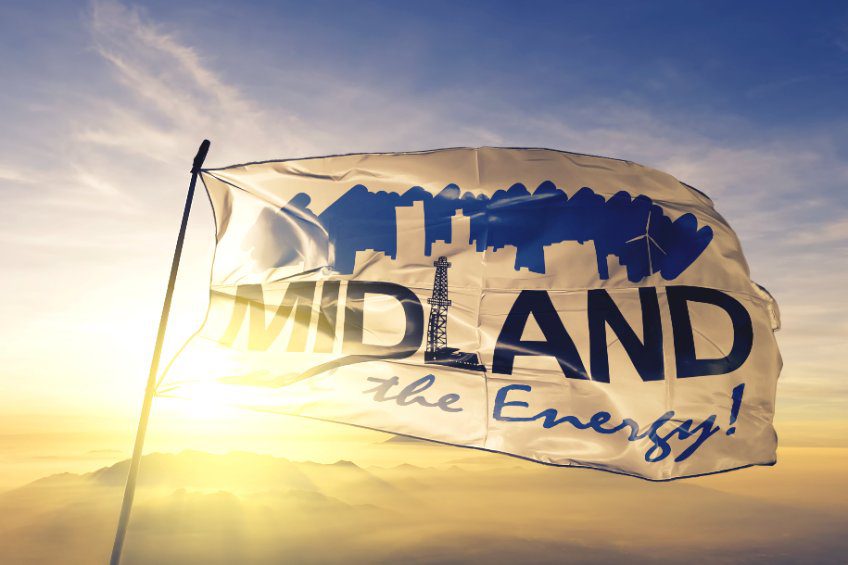 The rise in oil and gasoline prices can be attributed to many factors: increased demand, shortage of supply, and, as President Biden said recently, “Russia, Russia, Russia!”

While Russia – a major producer and exporter of petroleum before its invasion of Ukraine in February – clearly is a contributor to the supply shortages, primarily because of sanctions placed on its oil exports by the U.S. and European Union countries.

Many economists suggest a key factor in increasing global oil supplies, which would soften prices, would be to implement a federal energy policy in the U.S. that encourages oil production.

One Congressman, U.S. Rep. August Pfluger (R-TX) has introduced legislation designed to do just that. Pfluger’s bill is titled the Midland Over Moscow Act. Its reference to Midland is to Midland, Texas, which is the center of the largest oil producing region in the nation, the Permian Basin.

The Permian Basin encompasses a vast region of West Texas and Southeastern New Mexico, and it is the most active exploration and production area. The Baker Hughes Rig Count says there are 349 active drilling rigs in the Permian Basin, which is half of the 750 drilling rigs operating nationally.

Rystad Energy, a consulting company for the energy industry, says the Permian Basin has 423 fracing operations, which is 48 percent of the total in the U.S.

The Permian Basin and Texas are home to thousands of companies in the oil business. Americans work hard to earn a living and provide valuable resources.

Independent oil producers accounted for 95 percent of the oil produced in Texas last year, and the major oil companies – Exxon Mobil (through subsidiary XTO), Chevron, Shell and bp – had the remainder.

The Biden administration continues to point an accusing finger at “Big Oil.” But the oil industry in the United States is primarily composed of thousands of independent businesses trying to compete in a volatile market against foreign countries that operate a global oil cartel.

President Biden, however, attacked American service station owners this week, telling them to “bring down the price you are charging at the pump and do it now.”

He previously admonished American oil refiners and oil producers, too. He wants refiners to refine more crude oil into gasoline even though they are at maximum production now. He wants oil producers to produce more oil even though it is struggling to drill more wells while facing labor and steel shortages and increased regulation by the federal bureaucracy.

Congressman Pfluger called for “Midland Over Moscow.” Many Americans agree that the Biden administration’s energy policy should be more pro-American, pro-Texan, pro-Midland.

Many Changes Proposed in Electric Grid in Texas