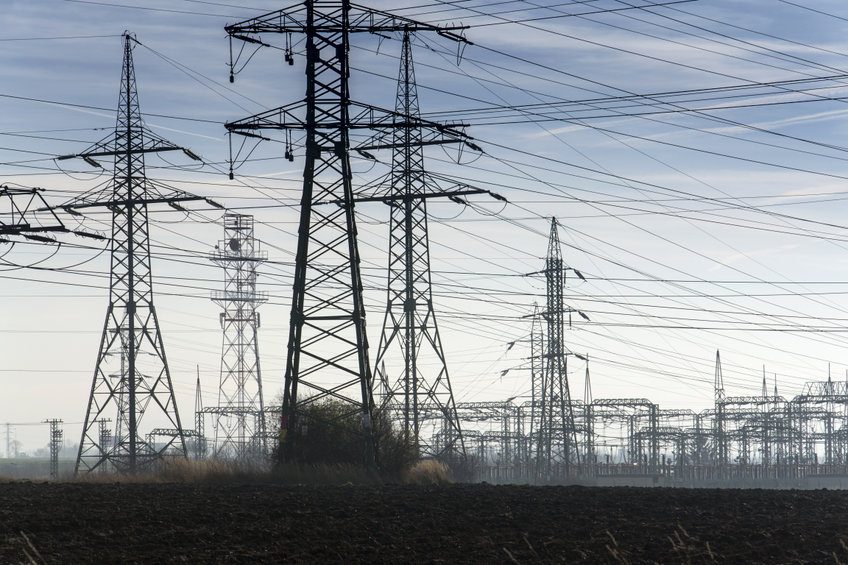 The winter storm that swept through Texas in February reaffirmed the absolute necessity for a safe and reliable energy supply for Texans. The extreme cold weather, coupled with ice and snow, lasted for weeks causing blackouts across the state. The energy industry and the regulatory agencies overseeing the production and distribution of electricity failed to meet the needs of consumers during this critical time.

The Texas Legislature began holding hearings calling in leaders of the three regulatory agencies to testify. Laws were passed, and the regulatory agencies are proposing new regulations and rules. The Texas Railroad Commission, which regulates the natural gas and oil industry, published this week a proposed rule that requires operators of natural gas wells and facilities to either accept designation as critical status or ask for an exemption. Many gas wells were not designated as critical status during the February storm and electricity to the wells were shut off by the electric provider during the curtailment so that that electricity could be used for facilities designated as critical status.

The Electric Reliability Council of Texas (ERCOT) has proposed new rules requiring generators of electricity to report all forced outages and notify ERCOT twice each year that it has completed weatherization preparation to protect the electric grid during winter and summer. Overall, ERCOT lists on its web page 60 actions it hopes to accomplish, which includes adding short-term solar forecasts.

The recent surge in solar and wind production creates new issues, also. Even though natural gas is the leading energy source to produce electricity in Texas (46%), renewables are second with 29% and are expected to increase in the near future.

A recent study by Garrett Golding at the Federal Reserve Bank Dallas said solar capacity is expected to quadruple by 2024.

“This trend will only intensify as renewable capacity grows. It is now an open question if this market structure will encourage enough investment in dispatchable capacity in the future, which will be critical for periods when solar and wind resources are unavailable,” he said. Natural gas has become the most common “dispatchable” source.

“Increased use of battery storage and demand-response programs—incentives utilities pay customers for voluntary, scheduled reductions in energy consumption—as well as new gas power generation may all be required for Texas consumers to enjoy reliable electricity in the future,” Golding said.

“Texas is approaching the limits of the current generating mix, if it has not already reached them,” he said. “The grid is increasingly reliant on intermittent renewable generation as questions arise about how much thermal capacity is actually available to cover unexpected shortfalls—all while electricity demand increases.”

How the Oil and Gas Business has Influenced Computational Advancements