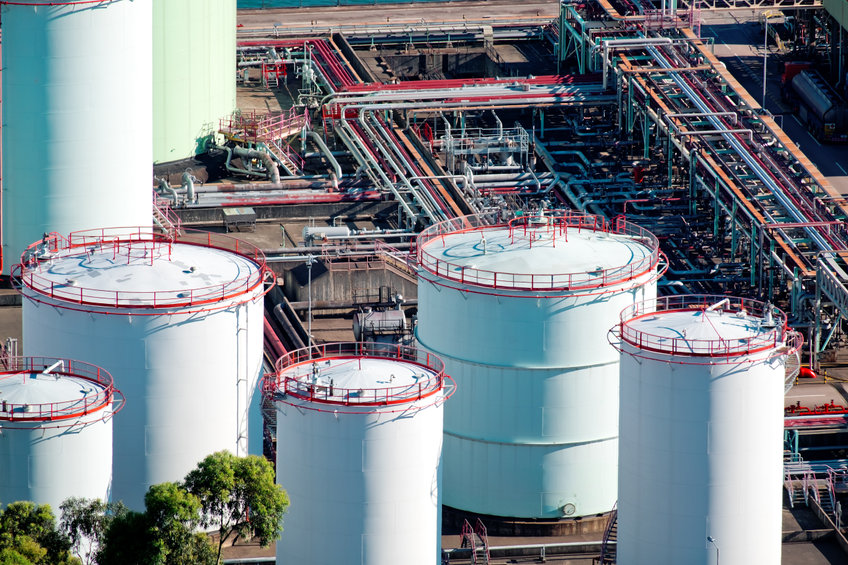 While Hurricane Ida was cutting a path of destruction through the Gulf of Mexico this week, OPEC oil ministers were meeting to discuss oil production quotas for the remainder of the year.

The U.S. Bureau of Safety and Environmental Enforcement reported some 2 million barrels per day (90%) of the crude oil and natural gas production in the Gulf was shutin on Monday, which equates to about 20% of the daily oil production in the U.S.

OPEC oil ministers on Wednesday agreed to increase oil production by 400,000 barrels a day, which is a slight increase from its cut of 9.7 million barrels per day in 2020. The production reduction came in response to a huge oversupply of oil internationally that forced a crash of prices as the coronavirus pandemic swept across the globe.

Demand for petroleum products began increasing earlier this year. The oversupply evaporated and prices began to rise. President Joe Biden and his administration urged OPEC to increase production significantly. However, OPEC stuck with its previously announced goal of 400,000 barrels per day.

“Higher gasoline costs, if left unchecked, risk harming the ongoing global recovery. The price of crude oil has been higher than it was at the end of 2019, before the onset of the pandemic,” Sullivan said in a statement released by the White House. “While OPEC+ recently agreed to production increases, these increases will not fully offset previous production cuts that OPEC+ imposed during the pandemic until well into 2022. At a critical moment in the global recovery, this is simply not enough.”

Hurricane Ida damages include refineries and other petroleum infrastructure in addition to oil and gas production facilities.

World Oil magazine reported Port Fouchon, which is used by more than 250 companies working in the Gulf suffered significant damage and could be out of operation for several weeks. Louisiana Highway 1 will need to be cleared of debris for heavy equipment to reach the port and navigable water around the port must be surveyed for safe travel.

Oil and Gas Industry Faces Many Questions in 2021