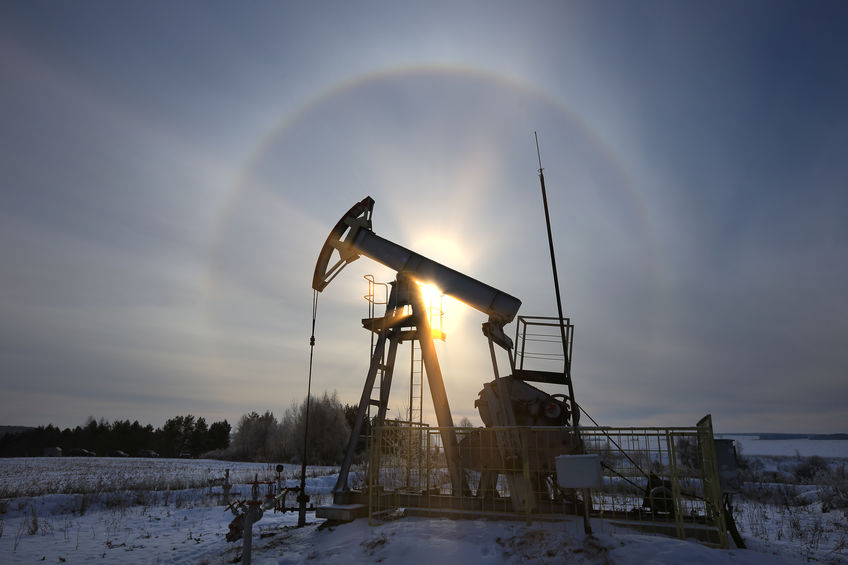 Old man winter hit Texas hard this week with sub-zero temperatures and two snow and ice storms creating record-high demand for electricity while some energy sources were frozen in place.

The storms are two of the coldest on record. Most of the state had temperatures below freezing for about two weeks. Some compared it to a storm in 1989 and others said it is the worst since 1899.

The Electric Reliability Council of Texas (ERCOT) said some 4 million consumers lost power during the height of the storm on Monday and Tuesday (Feb. 15-16). ERCOT issued rolling blackouts, but some customers were without power for days.

ERCOT said “electric demand is exceeding the available supply” and “controlled outages are occurring to protect the electric grid from uncontrolled, cascading outages.”

ERCOT instructed electric transmission owners to shed approximately 14,000 megawatts (MW) of load on Monday after it entered its highest level of emergency operations.

Approximately one-third of generation capacity, about 34,000 MW, was forced off the system because of frozen wind turbines and reduced natural gas supplies. Natural gas generates 42 percent of electricity in Texas compared to 24 percent for wind, which surpassed coal in 2020 as the second largest source.

Getting more natural gas from the wellhead to consumers is critical. Most natural gas wells are in rural and remote locations. Icy and snow-packed roads make it difficult to get to locations to make repairs. The Texas Railroad Commission and industry trade groups have sent notices to producers urging them to get production back on line as soon as possible.

The price of natural gas traded at various locations increased as traders anticipated a decline in supply as demand rose. Natural gas opened at $3.287 per million Btu on the New York Mercantile Exchange on Thursday, up from $3.041 on Monday.

Crude oil production has felt the pain of old man winter, too.

Oil production in Texas is expected to decline by as much as 500,000 barrels per day, according to preliminary estimates. Oil is stored in tanks at remote locations, transported by trucks to a more central storage area, and shipped by pipeline to a refinery. Trucks have difficulty getting to the tanks because of bad road conditions. If the trucks can’t unload the tanks, producers must shut-in the well to prevent overflow. Also, gathering lines generally are laid on top of the ground from the wellhead to storage tanks, which makes them susceptible to freezing in cold weather.

Cold weather creates problems for refineries, too. The largest refinery in the U.S., owned by Motiva Enterprises, announced it is shutting in its 607,000 barrel-per-day refinery in Port Arthur as did Valero (335,000 b/d) and Total (225,000 b/d). ExxonMobil shut-in its refinery in Baytown.

Crude oil closed at $61 per barrel on the New York Mercantile Exchange on Wednesday, which is an increase of $1.