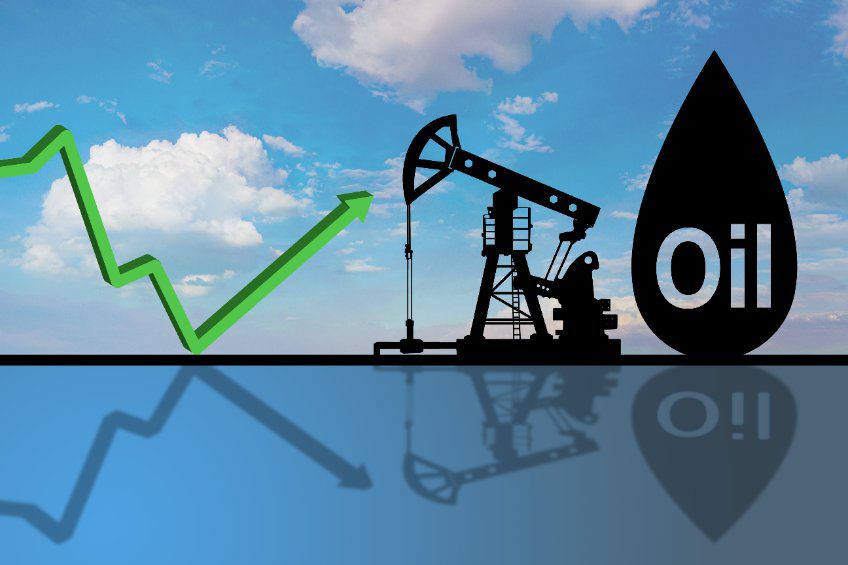 As global economies came out of the coronavirus pandemic, demand for petroleum products escalated quickly and supplies of crude oil could not keep pace. Prices rose as did inflation.

A report from the International Energy Agency (IEA) forecasts an additional increase in demand worldwide, and volatility in global crude oil markets will result in continued pressure on price.

IEA speculates growth in demand but higher prices will begin to force consumers to cut back and prices will soften.

If inflation continues to rise, some economists predict recession could set in, which would have a negative impact on demand.

However, IEA expects China’s economy will expand 2.2 million b/d next year as sectors return after encountering lockdown during the first half of this year.

On the supply side, many questions arise concerning Russia, which produced some 11 million b/d and exported some 7 million b/d before its invasion of Ukraine. Russia’s neighboring countries, many of which are members of the European Union and/or the North Atlantic Treaty Organization, and the U.S. imposed sanctions on the export of Russian oil. However, it is undetermined as to the effectiveness of the sanctions. Reports indicate Russia has reached agreements to sell oil to China and India at discounted prices.

Russia is also a part of OPEC+, which makes the supply situation even more complicated. OPEC+ was organized at the beginning of the pandemic when demand for petroleum crashed, and countries that exported oil wanted to reduce supplies to help stabilize prices. Russia, and several other oil exporting countries who were not members of OPEC, agreed to work with the members of OPEC to reduce supplies. Russia’s invasion of Ukraine and the resulting sanction on its oil exports have complicated Russia’s commitments under its agreement with OPEC.

OPEC members seem to be having problems meeting their own production quotas.

“As the refinery maintenance season winds down in the US, Europe, and Asia and a rebound in Chinese throughputs gathers pace, global refinery activity is set for a solid recovery,” IEA stated.

IEA said stocks of middle distillates have fallen by 25 percent since January 2021 to their lowest levels since 2004.

“That very limited cushion is driving middle distillates prices to record highs, with a knock-on effect for other products which could cause more pain at the pump just as pent-up demand is unleashed during the peak driving and summer cooling season,” IEA said.