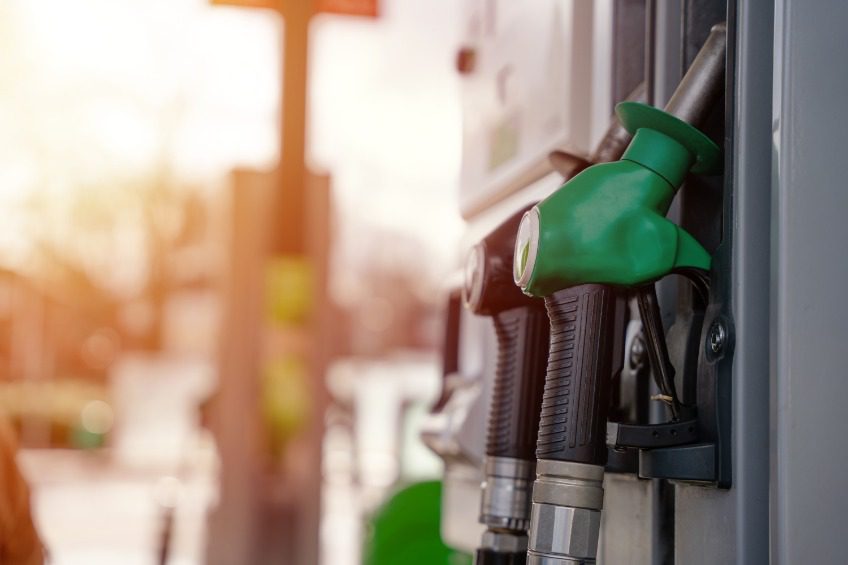 It took a year, but gasoline prices in Texas dropped this week below last year’s price. Diesel, on the other hand, remains above November 2021.

Gasoline and diesel are refined products from crude oil, which has declined from a high of $120 per barrel in July to $80 on Nov. 29, which is a 33 percent drop.

Crude oil supplies have been catching up with demand recently because the higher prices have contributed to rising inflation which has threatened the beginning of a global recession that has caused a decline in the consumption of petroleum products.

Many agencies that forecast oil demand – such as the Energy Information Administration, the International Energy Agency and the Organization of Petroleum Exporting Countries – have decreased their oil demand projections in recent months.

OPEC+ decided to reduce its oil production by 2 million barrels a day (b/d) in anticipation of declining demand. OPEC+ will meet again on Dec. 4 to discuss future economic conditions.

The meeting will come one day before increased sanctions are scheduled to be imposed on oil exports from Russia by the U.S. and western European countries. Russia is one of three major oil producing countries (U.S. at 12 million b/d, Saudi Arabia at 11 million b/d and Russia at 11 million b/d before its invasion of Ukraine).

The sanctions will impact shipping, trading, insuring and funding Russian exports of oil anywhere in the world unless the price is under an arbitrary price ceiling, which has not been set yet. The amount of the price ceiling is controversial among European countries. Poland wants the price capped at $30 while others seek a much higher threshold of $60-$70.

The impact of the new sanction is uncertain. Will Russia be able to export any crude oil? How much? Will this impact refined petroleum from Russia? How will the sanctions be enforced? Will Russia retaliate against countries participating in the sanctions as threatened by Russian President Putin? What will be the short-term and long-term impact on global oil supplies and price?

Even though the price of crude oil and petroleum products has softened recently, the uncertain circumstances around the world have many forecasters expecting prices to firm. Uncertain supply and demand conditions make energy traders uncomfortable and nervous creating a volatile situation.

So, get ready for a roller-coaster ride that may last for quite some time.