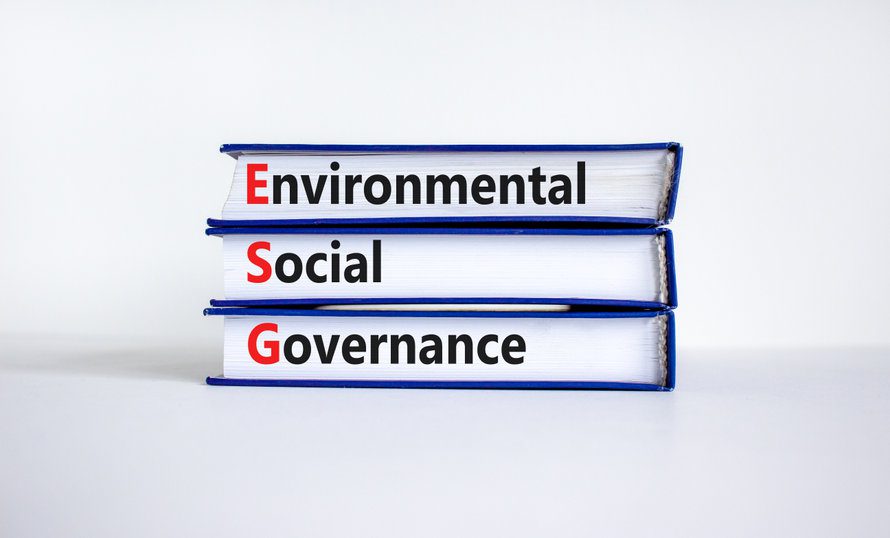 Environmental, Social and Governance (ESG) divesting in fossil fuels, the “demons of the world” is leading society back to the decarbonized world of the 1800s and before.

Today, Environmental, Social and Governance (ESG) divesting in fossil fuels are all the rage on Wall Street these days to divest in all 3 fossil fuels of coal, natural gas, and crude oil, just to reduce emissions. Both President Biden and the United Nations support allowing banks and investment giants to collude to reshape economies and our energy infrastructure.

A group supported and promoted by the United Nations, the Principals of Responsible Investment (PRI), reported that 4,721 signatories from more than 135 countries had signed PRI. Collectively, these businesses, investors, and investment management firms control more than $100 trillion in assets. The PRI pact emphasizes the importance of Environmental, Social, and Governance (ESG) disclosures and sponsors pressuring companies into ESG implementation.

While renewables continue to underperform in the generation of electricity from breezes and sunshine, the innocent bystander of crude oil that is seldom used for electricity continues to be targeted for elimination along with coal and natural gas.

Allowing banks to collude to reshape economies and lifestyles so that they are in line with the preferences of banks and other financial institutions is a very dangerous precedent. People never voted to give banks this sort of control over our world.

Depriving citizens of the more than 6,000 products that were non-existent before 1900, made from the oil derivatives manufactured from crude oil, is immoral and evil as extreme shortages will result in billions of fatalities from diseases, malnutrition, and weather-related deaths.

How dare those ESG banks and investment giants, in the healthier and wealthier countries, insist that we should limit poor countries’ future access to fossil fuels? Cheap, reliable, accessible power, and products from fossil fuels are lifesaving, and one of the best ways out of poverty.

The domino effect of tinkering with the supply chain of fossil fuels is supply shortages and soaring prices for not only electricity but for the thousands of products manufactured from crude oil.

Unintended consequences of the ESG rage ridding the world of crude oil usage would be the restricted supply and/or elimination of products and fuels manufactured from crude oil that support:

Getting-off-fossil fuels would reverse much of the progress made over the last few centuries. The inventions of the automobile, the airplane, and the use of petroleum in the early 1900s led us into the Industrial Revolution and victories in World Wars I and II. The healthier and wealthier countries of today now have more than 6,000 products that did not exist a few hundred years ago, all manufactured from petroleum derivatives.

Over the last couple of centuries, the prosperity in the wealthier and healthier countries of using fossil fuels has reduced infant mortality, extended longevity from 40+ to more than 80+, allowed us to move to anywhere in the world via planes, trains, ships, and vehicles, and virtually eliminating weather-related fatalities.

Without fossil fuels, we can easily see today, just by observing the world’s poorest countries, what lifestyles are like without the thousands of products from oil derivatives, where there are 11 million children in the world dying every year. Those fatalities, in decarbonized developing countries, are from the preventable causes of diarrhea, malaria, neonatal infection, pneumonia, preterm delivery, or lack of oxygen at birth as many developing countries have no, or minimal, access to those products from oil derivatives enjoyed by the wealthy and healthy countries.

A complex trade-off associated with policy choices of moving too quickly into intermittent electricity from breezes and sunshine is that abandoning fossil fuels will further deprive and/or delay providing at least 80 percent of humanity, or more than 6 billion in this world living on less than $10 a day, from enjoying the same products that benefit the wealthy and healthy countries.

As Environmental, Social and Governance (ESG) divesting in fossil fuels progresses, banks and investment giants have short memories of petrochemicals’ golden goose contributions to societies that were responsible for the world populating from 1 to 8 billion in less than 200 years. Efforts to cease the use of crude oil could be the greatest threat to civilization, not climate change, and lead the world to an era of Extreme Shortages Guaranteed (ESG) as we had in the decarbonized world in the 1800s!

It’s time for the people to demand anti-ESG bills from their legislatures and put a stop to the banks that are colluding to reshape economies and lifestyles, and inflicting shortages and inflation on working folks.

Ronald Stein, P.E. is an engineer and Founder of PTS Advance, a California-based company. Founded in 1995 by Ronald & June Stein, Principal Technical Services (PTS) was designed to meet a gap in the market. Client organizations were seeking greater transparency and flexibility as they contracted specialized talent to augment key roles in their organizations. As a project manager in the industry, Ronald knew first-hand that success relied upon attracting and retaining great candidates with a full compensation package, including PTO and medical benefits – an approach not common for typical engineering staffing services in the ’90s.

Staying Relevant in an Ever-Evolving Economy