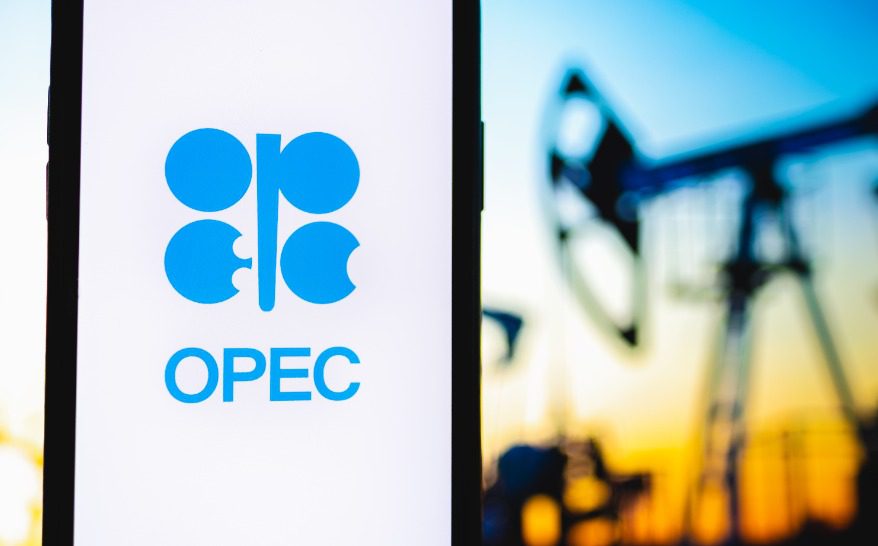 Even though many petroleum industry and government officials predict global demand to increase in the coming months, they fully recognize a high degree of uncertainty within the markets on the demand side and the supply side, too.

The Covid lockdown in China, one of the largest importers of oil, continues to impact demand as does high inflation, tight monetary policy by central banks, and persistent supply chain constraints in many countries around the globe.

Russia’s invasion of Ukraine has muddied the waters, also.

Michael Kern with OilPrice.com said Russia’s oil production is set to drop by as much as 1.5 million b/d when sanctions are imposed on Dec. 5. Russia’s October production was 1.1 million bpd below its quota of 11 million bpd assigned under the OPEC+ agreement. Even though Russia is not an official member of OPEC, Russia has been cooperating with OPEC with production quotas since the beginning of the pandemic.

Kern reported the Energy Development Center expects production in December will fall by 1.5-1.7 mlllion b/d compared to the June-October average, or 14 percent.

The actual decline could be as high as 3 million b/d once the full sanctions are implemented, which will tighten supplies and put more upward pressure on oil prices.

Russia’s revenues from oil sales are expected to increase with the rising oil prices. President Biden and Treasury Secretary Janet Yellen decided a ceiling on the price of Russian oil is needed. They have encouraged other countries to support the idea. So far, the countries have not agreed on the amount of the price cap and the intricacies of how the price cap will work.

The sanctions by the European Union also are an attempt to reduce revenues to Russia by restricting oil trading between EU countries and Russia. However, refineries outside the EU will be able to buy Russian oil, refine the crude oil, and then sell the finished product to any third party including consumers in the EU.

Sounds complicated because it is. The effectiveness of the sanctions and the oil-price cap will be put to the test soon.