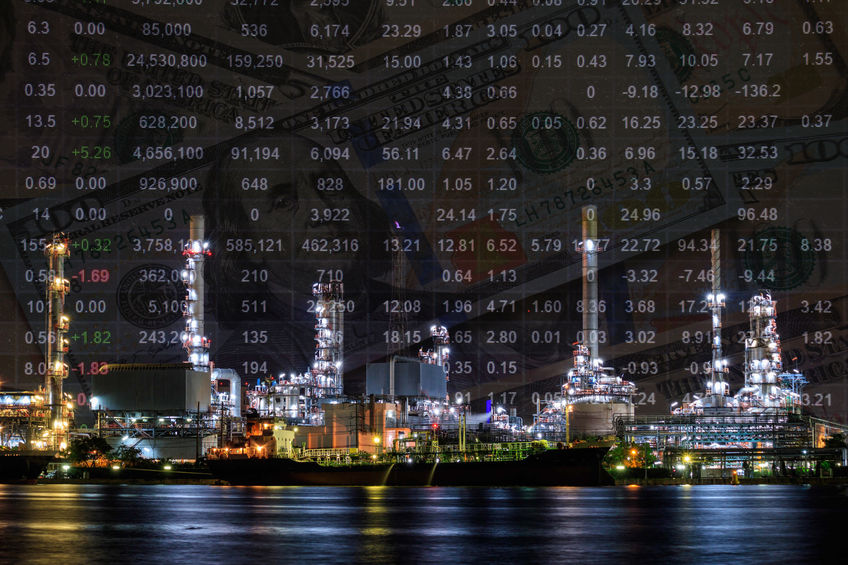 Can it be possible that the tide has turned for the oil and gas industry?

Some experts who bet their money on winners and losers believe energy stocks have become the most attractive sector.

The spark plug in this new engine is the strong global growth with U.S. gross domestic product (GDP) expected to increase by 6.8 percent this year. Economic growth creates demand for petroleum products, and as demand rises the bank expects oil prices to follow.

Since January oil prices on the futures market have risen from $47 to $63 (34 percent) on the New York Mercantile Exchange on Wednesday. Brent oil traded on the international exchange closing at $67 Wednesday.

Energy is now the best performing asset year to date.

The old saying – buy low, sell high – certainly applies to the oil industry as it comes out of an awful year.

Fourth-quarter returns show the pain. International integrated companies like ExxonMobil and Chevron report losses during the fourth quarter and for the entire year.

The optimism of an improving global economy this year has reversed the negative perception about the economic future of the oil industry. Marathon Oil has been the S&Ps best-performing stock since January increasing 71 percent so far this year. Other companies have shown strength, too. Occidental’s stock price is up 58 percent since Jan. 1, Continental Resources has increased 47 percent and Pioneer Natural Resources is up 35 percent.

2020 was a horrible year for just about everyone. Dramatic declines in the economy created an oversupply of oil, which caused a decline in oil prices and revenues. Bankruptcies and the reduction in employment continued throughout the year.

The economic pain may not be over, but those remaining are glad to see a return of optimism about the future.

How Will the Natural Gas Shortage Impact Fuel Dealers and Homeowners?