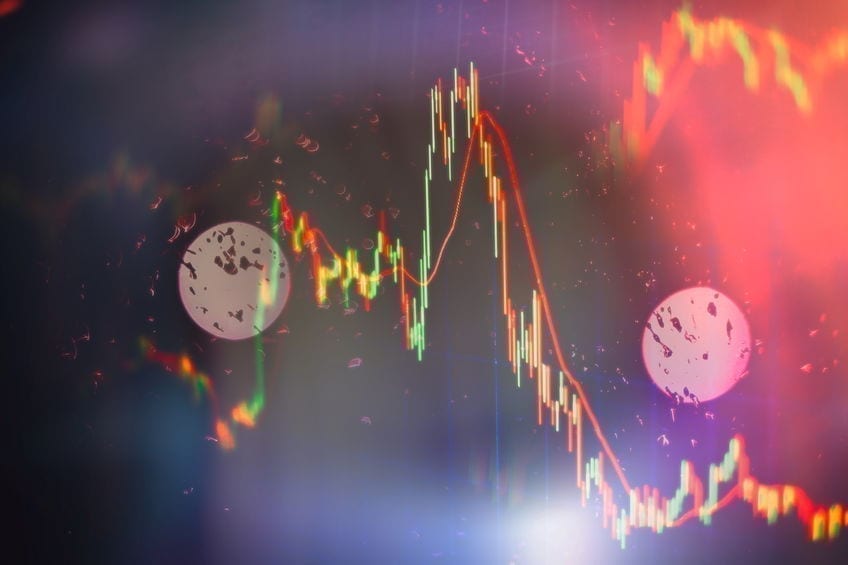 Since the coronavirus pandemic disrupted worldwide economic activity this year, global energy markets have been in a “delicate re-balancing” situation.

“The uncertainty created by Covid-19 shows little sign of abating,” the International Energy Agency (IEA) stated in its monthly report issued on Sept. 14.

“With the on-coming northern hemisphere winter, we will enter unchartered territory regarding the virulence of Covid-19. In last month’s report, we said that the market was in a state of ‘delicate rebalancing.’ One month later, the outlook appears even more fragile,” IEA said.

IEA, organized in 1974 following the first Arab oil embargo, consists of 30 countries, including the U.S., and serves as the main international forum for energy co-operation on a variety of issues including information transparency, research and development, and international energy relations.

Meanwhile, the Organization of Petroleum Exporting Countries (OPEC) released its monthly report stating commercial oil inventories still exceed the average of the last five-year by 260 million barrels, but inventories did decline in July by 4.5 million barrels from June.

OPEC and 10 allies, including Russia, in May implemented the largest coordinated production cut in history of 9.7 million barrels per day (b/d), which is about 10 percent of the demand during 2019. The cuts did alleviate a massive oversupply of oil, and returned oil prices to the $40 range from historic lows in April.

Even though the cuts were scaled back to 7.7 million b/d in August and for the remainder of 2020, it appears OPEC may have to re-evaluate the new production quota. “Further downside risk and higher uncertainty in the economic outlook exist for the near term, as India’s economy may not be through the worst of the situation yet,” OPEC said. “With this in mind, it is likely that fiscal stimulus will require a large boost.”

IEA said new data show that global demand from January to July was 10.5 million b/d below last year’s level. “In this report, we have reduced our estimate for global demand growth in the second half of this year by 0.4 million b/d,” IEA stated. “For 2020 as a whole, we see the fall in demand versus 2019 at 8.4 million b/d, slightly deeper than last month. At 91.7 million b/d, demand has returned to its level in 2013.”

Crude oil prices on the New York Mercantile Exchange dropped from $60 per barrel in January to a low of -$37 in April and closed at $40 on Sept. 16.

U.S. oil production has declined from a high of 13 million b/d to roughly 10 million b/d currently.

Declining production and price have caused a reduction in revenues for U.S. companies who struggle to withstand the “delicate re-balancing” of global energy markets.