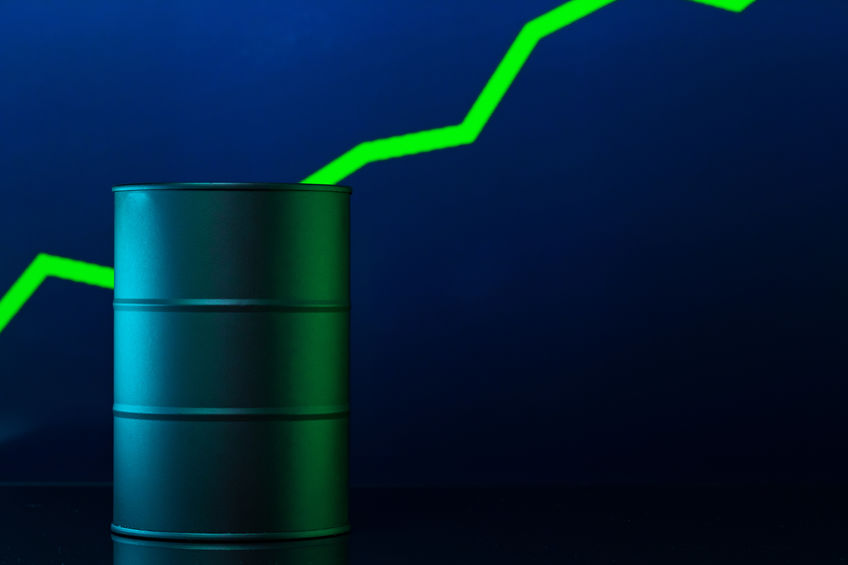 The reaction to the global pandemic, Covid-19, has turned the social, economic and political world upside-down during the past year as governments implemented lockdown of businesses, prohibited travel, and even mandated “social distancing” and wearing of masks.

The creation and distribution of vaccines since the last few months of 2020 have relieved some of the restrictions and enhanced economic activity.

A positive change in economic activity will result in an increase in demand for energy.

EIA estimates world consumption of oil increased 4.7 million barrels per day (b/d) in March to 96.0 million b/d compared to March 2020, the beginning of the economic decline. EIA increased its oil demand projections from its last release stating global oil demand will rise an average of 5.5 million b/d this year over 2020 to 97.7 million b/d.

“The forecast of rising U.S. crude oil production is the result of our expectation that West Texas Intermediate (WTI) crude oil prices will remain above $55 per barrel through the forecast period,” EIA stated.

EIA expects gasoline consumption will increase as restrictions are removed and oil prices rise. “For the 2021 summer driving season (April to September), the EIA forecasts U.S. regular gasoline retail prices will average $2.78 per gallon, up from an average of $2.07 last summer.”

Natural gas consumption will average 82.9 billion cubic feet per day (Bcf/d) this year down 0.4% from 2020, EIA stated. Natural gas prices at Henry Hub averaged $2.62 in March which is down from $5.35 in February when demand peaked during a very cold winter storm. EIA forecast Henry Hub spot prices will average $3.04 for all of 2021.

EIA estimated carbon dioxide (CO2) emissions decreased by 11 percent in 2020, but forecasts a 5 percent increase this year because of increased economic activity and energy use.

Staying Relevant in an Ever-Evolving Economy