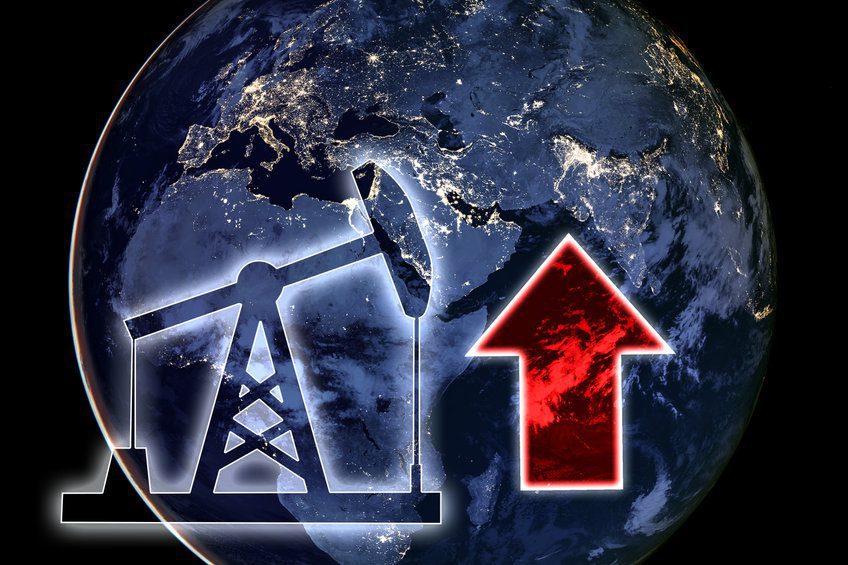 Consumption of energy will continue to rise through the remainder of the year firming the price of petroleum products, according to a new study released by the Energy Information Administration at the Energy Department.

Crude oil prices rose in response to the gain in demand. Brent crude oil spot prices, the international benchmark price, averaged $84 per barrel in October, an increase of $9 from September and $43 from October 2020 during the pandemic, according to EIA.

“Crude oil prices have risen over the past year as a result of steady draws on global oil inventories, which average 1.9 million b/d during the first three quarters of 2021,” EIA stated. “We expect Brent prices will remain near current levels for the rest of 2021, averaging $82 per barrel in the fourth quarter of 2021.”

EIA expects volatility in natural gas prices this winter, which increased from an average of $5.16 per million British thermal units (mmBtu) in September to $5.51 in October. “We forecast that inventory draws…will keep U.S. natural gas prices near recent levels before downward price pressures emerge,” EIA stated.

“The share of electricity generation produced by natural gas in the United States averages 36% in 2021 and 35% in 2022 in our forecast,” EIA stated, noting that it expects some utilities to switch from natural gas to coal if prices remain at current levels.

Electricity generation from wind and solar will increase again this year. “We expect 17 gigawatts (GW) of new wind capacity will come online in 2021 and 6.9 GW in 2022. Our forecast for added utility-scale solar capacity is 15.7 GW for 2021 and 18.2 GW for 2020.” Wind and solar accounted for 9% and 3%, respectively, of the electricity generation in the U.S. during the first six months of this year.

U.S. energy-related carbon dioxide (CO2) emissions decreased by 11% in 2020, but are forecast to rise 7% in 2021 because of the increase in economic activity and rising energy use.