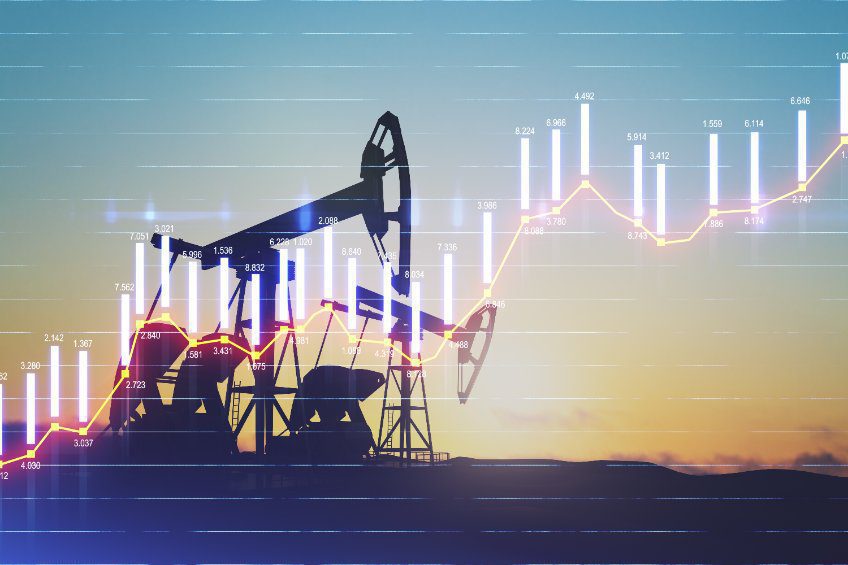 Despite a slight summer respite in the price of gas over the past few weeks due to President Biden tapping into the U.S. Strategic Petroleum Reserve along with increased gas and oil company production on existing wells with the help of artificial lift technology like electric submersible pumps, energy prices are expected to spike in 2023.

According to a new financial report, the recent decline in the price of oil will not last much longer, regardless of anticipated “demand destruction,” and also due to a slowing economy that is technically undergoing a recession.

Say the experts, a variety of probable oil supply shocks are about to slam the market. The first of these will come from the end of the release of oil stored at the U.S. Strategic Petroleum Reverse. Also, new sanctions on Russian oil exports are expected to reduce the global energy supply by about 2.3 mb/d over the course of the next four to five months.

Armed conflict and social unrest in regions like Libya, Iraq, Azerbaijan, and other oil exporters, will also cause price spikes.

Despite high inflation on a global scale, both the IEA and OPEC are said to be predicting minimal demand destruction for oil and gas for the remainder of 2022 and all of 2023. However, there is very little doubt that a slowing economy will result in a global economic slowdown in many of its different sectors.

But despite this sentiment, the IEA increased its oil and gas demand prediction for 2022 this past August by 380 mb/d. This is said to be due to the spiking trend of switching from expensive, clean natural gas to cheap, dirty crude in many regions of Europe.

It’s also predicted that the global oil demand in 2023 will increase by another 2.1 mb/d to a record high of 102 mb/d. As of July 2022, the global demand for oil peaked at 101 mb/d, or so states the IEA. The existing gap between the average daily expected demand and the recent high supply for 2023 is said not to be very wide.

Also, experts say that it is getting harder for oil exporters and companies to see a “path forward in terms of global oil production gains.” This is due to “geological realities,” that have come about in recent decades, and the increasing problems with supply chain disruption.

OPEC also agrees that they foresee no major decline in global oil demand, at least in the short term. If anything, there will be an upshift in demand. OPEC stated in August of 2022 that the preliminary total demand for oil would reach 101.3 mb/d. This is only 1.1 mb/d less than the expected demand for the final quarter of 2022.

While it’s said to be feasible for the global demand for oil to be met and/or exceeded in the final three months of 2022, the same can’t be said for the final quarter of 2023, which will result in spiking prices.

Oil producers and exporters are said to be finding it more and more difficult to find the right path for global supply to meet demand, especially when you take into consideration potential supply cuts.

The enacting of Russian sanctions, the end of the U.S. Strategic Petroleum Reserve releases, and social/political unrest in important oil exporting regions, will all combine to derail any opportunity to meet the population’s demand for oil over the course of the next 15 to 24 months, or so the experts predict.

The global oil supply and demand problem is nothing new. Not too long ago, the industry was being hit with warning after warning of an imminent oil demand peak, while oil companies along with “petro-states” were facing the inevitable threat of having “hundreds of billions of barrels in reserves permanently shut in,” while demand spiked downward.

But there hasn’t been any clear evidence of falling demand. Even with the many problems that accompanied COVID, oil companies are facing record demand. Says OPEC, by this time next year, the globe will likely face a massive demand destruction event to rebalance the oil market. Says one OPEC official, this might even represent a best-case scenario in which all available sources of oil are able to provide the globe with all the crude oil that can be produced.

Whatever the case, one thing is for certain, the recent decline in energy for automobiles, homes, and businesses was a flash in the pan. Look for spiking prices in the near and distant future.