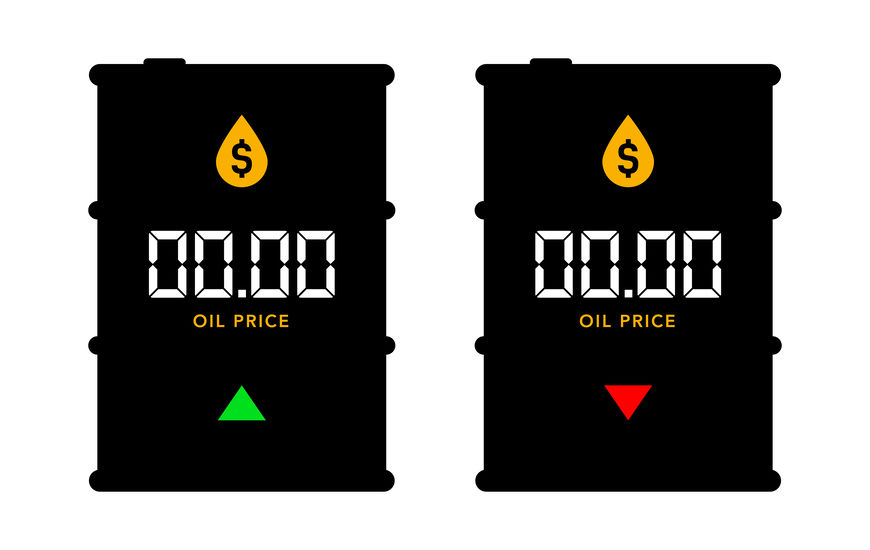 The price of crude oil has made back all that it lost during the Covid-19 pandemic of 2020 as demand for petroleum products has returned.

In January 2020, crude oil traded in the $60 range for West Texas Intermediate on the New York Mercantile Exchange (NYMEX), but began to slide as the global economy went into a tailspin because of governments’ worldwide ordered lockdowns.

By the beginning of the second quarter the WTI price had fallen to less than $20.

Soft prices resulted in production declines in the U.S. and around the world. U.S. production dropped from 13 million barrels per day (b/d) to 11 million b/d.

The Organization of Petroleum Exporting Countries and a group of non-member producing countries, which includes Russia, decided to cut production by 9.7 million b/d.

As supply decreased and demand increased the oversupply eventually eased. Crude oil inventories in the U.S. reached a record high of 540 million barrels in June 2020, but they have declined to 484 million barrels, according to the Energy Information Administration.

Crude oil prices have increased. Oil on the NYMEX closed at $68 per barrel on June 2 for 30-day delivery, and $71 on the international exchange for Brent.

Bloomberg reports oil’s underlying structure has firmed. The spread between the nearest two December contracts for WTI is heading for the strongest close since 2019, indicating expectations for market tightness.

Optimism about increased activity during this summer and continued reopening of the U.S. economy also indicates stronger demand.

Questions about supply remain, but OPEC agreed on June 1 to maintain the current pace of increasing oil supplies through July. OPEC began a policy in May to release an additional 2.1 million b/d.

Iranian nuclear negotiations pose issues about additions of supplies on the world market. If the U.S. and other nations reach an agreement with Iran, sanctions could be lifted and an additional 500,000 b/d could hit the market.

Biden Attempts to Manipulate Oil Price with Release From SPR