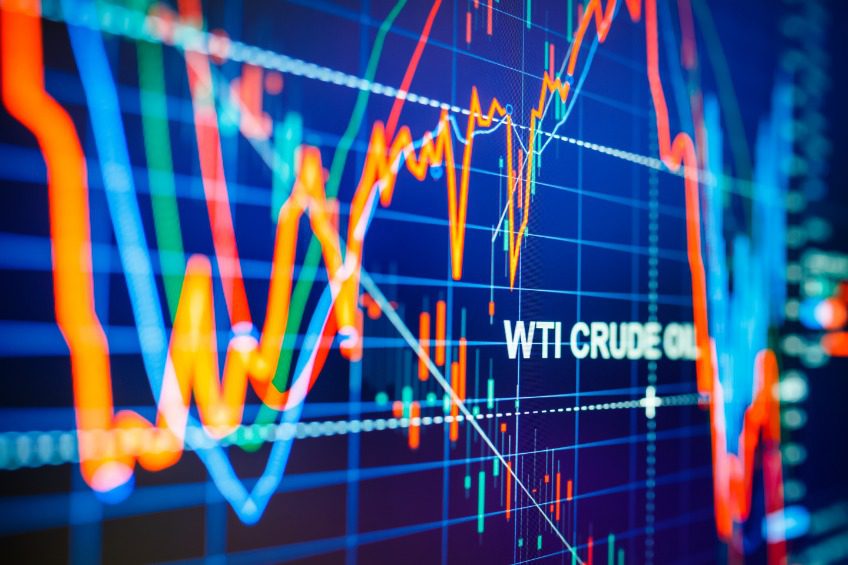 Crude oil prices declined again this week on speculation that future demand will decrease as the global recession gains more strength into 2023.

Brent crude oil prices closed at $79 per barrel on the international exchange in London on Dec. 7 and West Texas Intermediate closed at $72, which is below the previous low of $76 recorded on Jan. 1.

The Energy Information Administration (EIA) at the Department of Energy released its Short-Term Energy Outlook (STEO) on Wednesday estimating that Brent price will average $92 per barrel in 2023, which is $3 less than it forecast last month.

EIA also forecast global oil inventories will fall by 200,000 barrels per day (b/d) during the first half of 2023.

However, gasoline inventories in the U.S. have increased and prices have declined.

AAA reported the national average price for regular gasoline was $3.33 on Thursday, which is lower than the $3.34 price one year ago.

Last week AAA reported the average retail price for gasoline in Texas fell below the previous year for the first time. AAA said gasoline prices in Texas dropped another 9 cents this week to$2.761 compared to $2.935 last year.

Natural gas prices should remain above $6 per million British thermal units during the first quarter of 2023 because of increased demand during colder weather and rising LNG exports, according to EIA.

EIA said demand for petroleum products will weaken because of a contraction in economic activity in the U.S. and it assumes that the gross domestic product (GDP) will remain flat in 2023.

One potentially significant factor not mentioned in EIA’s reports is the implementation of an international price cap of $60 per barrel on oil exports from Russia on Dec. 5.

The complicated price cap suffered its first setback this week when the U.S. and the countries in the European Union agreed to a 45-day transition period when parties can still legally purchase crude, provided it is delivered to the end destination by Jan. 19.