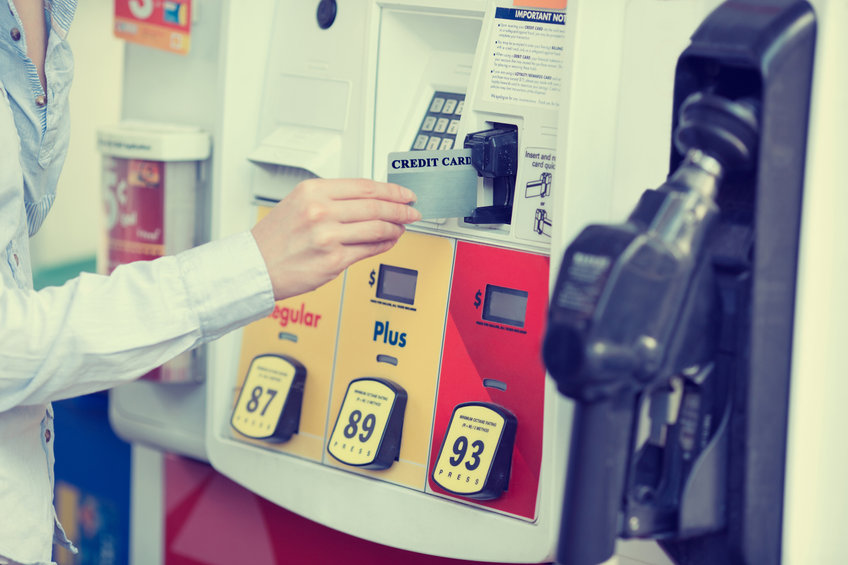 Crude oil and gasoline prices in the U.S. have been meandering up and down for several weeks as traders try to get a solid grip on the economy and COVID-19.

Gasoline prices in July averaged $3.156 across the nation compared to $3.146 on Wednesday, according to AAA.

Crude oil prices ranged from $71 per barrel for Brent crude traded on the international exchange to $67 for West Texas Intermediate on the New York Mercantile Exchange to posted prices for crude oil at the lease in Texas from $57 to $64.

Oil lost several dollars per barrel earlier in this week, but rebounded on news that crude oil inventories decreased 3 million barrels in the U.S. to 432.6 million barrels, which is about 6 percent below the five-year seasonal average, according to the Energy Information Administration (EIA). EIA estimated a 2.2-million-barrel draw in gasoline stocks and a 600,000-barrel build in middle distillate stocks.

“On Monday, oil broke a seven-day series of losses caused by a more expensive U.S. dollar and pandemic concerns. This week, as China reported zero new COVID-19 infections, sentiment began to improve, aided by a drop in the dollar,” Oilprice.com said.

Even though this data indicates growth in demand for petroleum products, analysts are watching these trends closely. Investors are trying to understand the impact the Delta variant will have on economic activity and the demand on petroleum products.

“Yet prices continue to be volatile as rising COVID-19 infection numbers fuel worry about the prospects of oil and fuel demand,” Oilprice.com said.

Other organizations, including the EIA at the U.S. Department of Energy and OPEC, have not changed their oil demand forecasts since their last projections.

Oilprice.com also reported that Commerzbank analysts wrote a note quoted by CNBC that they believe the weakness in price “has more to do with the psychology of market participants than with any deterioration of fundamental data.

Goldman Sachs also believes demand will continue to rise during the remainder of 2021. “While liquidity will likely remain low and the trend is not our friend right now, we believe the micro — steadily tightening commodity fundamentals — will trump these macro trends as we move toward autumn, pushing many markets like oil and base metals to new highs for this cycle,” analysts from the bank wrote this week.

How The 7 Types of Renewable Energy Can Benefit The Environment