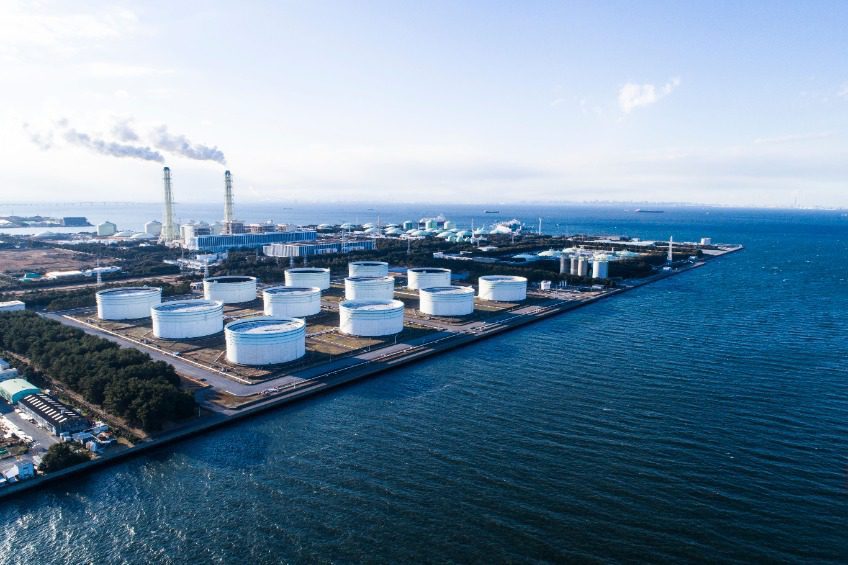 Politicians around the world just can’t help themselves. They can’t keep their cotton-picking hands out of trying to manipulate energy markets.

Take the political leaders in Europe. For decades western European countries have relied upon Russia to supply them with oil and natural gas that was reliable and affordable.

Now, that source of energy is no longer available to them because of sanctions on Russian oil and gas, and their primary source of energy has evaporated and consumers (voters) face paying extremely high prices if they can get it at all.

Oil rose as high as $130 per barrel earlier this year (current price is about $90), and natural gas escalated to $80 per million British thermal units (mmBtu) but has settled in the $35 range, currently.

About half of the 27 European countries support creating a new system that would set a ceiling on natural gas prices but other countries believe the price cap could lead to shortages if they set the price too low and supplies are directed to other markets such as Asia. Also, opponents believe it would be difficult for all countries to abide by the new rules.

The proposal to set a ceiling price on Russian oil exports has encountered some problems, too. The first problem is establishing the ceiling price. The Wall Street Journal reported U.S. Treasury Secretary Janet Yellen held discussions with other leaders regarding a possible ceiling of $60, but no agreement has been announced. Yellen believes once the sanctions are implemented on Dec. 5 oil prices will rise because global supplies will decline, resulting in increased revenues to Russia to finance its war against Ukraine.

President Biden has tried his hand at tinkering with energy markets, too. On several occasions this year he has released crude oil from the Strategic Petroleum Reserve in an attempt to lower gasoline prices. Biden’s popularity with voters dropped as gasoline prices rose to record highs this summer. His solution involved releasing some 180 million barrels of oil from the Strategic Petroleum Reserve, which is the largest in the history of the SPR. The release reduces the volume of the SPR to about 400 million barrels from its high of 700 million barrels.

President Biden said this week he will begin purchasing oil to refill the SPR. “Oil companies can invest to ramp up production now, with confidence they’ll be able to sell their oil to us at that price in the future: $70,” the president said. It was, in effect, a promise of setting a floor price for oil.

Crude oil has been bought and sold in a global market for some 40 years and natural gas is becoming susceptible to international supply and demand. When prices are high and supplies are short, some politicians try to manipulate the market with short-term solutions that may or may not work. But buyers beware! Those trying to manipulate the market could end up facing unintended consequences.