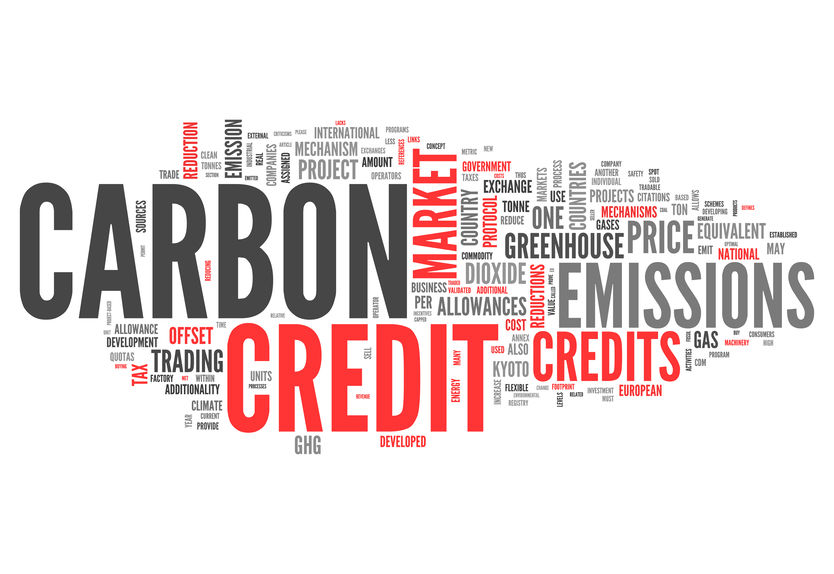 As President Biden tries to move his massive energy/environment agenda forward, he must come up with programs appealing to Democrats and Republicans, which may prove to be difficult.

However, the oil and gas industry has been trying to develop and refine a technology – called carbon capture and storage (CCS) – for years, and it could play a key role in reducing carbon emissions.

There are about 20 CCS projects in operation in the U.S., according to Wood Mackenzie, an energy consulting firm. “Their economics have often proved difficult to sustain,” a recent report stated.

ExxonMobil recently announced a new project to “dramatically accelerate” the progress of CCS. It would create a multi-user hub on Houston’s Ship Canal, which can collect carbon dioxide from all the petrochemical, manufacturing and power generation facilities in the area and pump it into storage under the Gulf of Mexico. By 2030, it could be capturing 50 million tons of carbon dioxide per year, which is more than all the CCS projects currently in operation worldwide. By 2040, it could be capturing 100 million tons a year.

The plan could be a “game changer” for the deployment of CCS, Joe Blommaert, president of ExxonMobil Low Carbon Solutions, wrote in a blog post. “Lessons learned from this Houston CCS Innovation Zone could be replicated in other areas of the country where there are similar concentrations of industrial facilities located near suitable CO2 storage sites, such as in the Midwest or elsewhere along the US Gulf coast,” he added.

The catch, inevitably, is the cost. Blommaert acknowledged that the Houston CCS hub would be a “huge” project, needing investment of $100 billion or more from the private and public sectors. The economics will work only with extensive government funding, probably including a price on carbon to reward the companies that sequester it. The regulatory and legal issues raised are also complex, and the project will need a framework that encourages investment and cooperation among federal, state and local officials.

Still, support for CCS is one of the few climate policies that can win bipartisan support. There are two new bills in Congress that would bolster government funding for carbon capture projects and infrastructure, and both have Democratic and Republican backers. One bill would make the existing 45Q tax credits for CCS more generous, with a maximum value of $120 per ton of carbon dioxide sequestered, up from $50 per ton currently. It would also make them available for an additional five years, to the end of 2030. The other bill would create new government support for commercial CCS infrastructure and storage hubs, exactly the kind of project ExxonMobil is proposing, according to Wood Mackenzie.