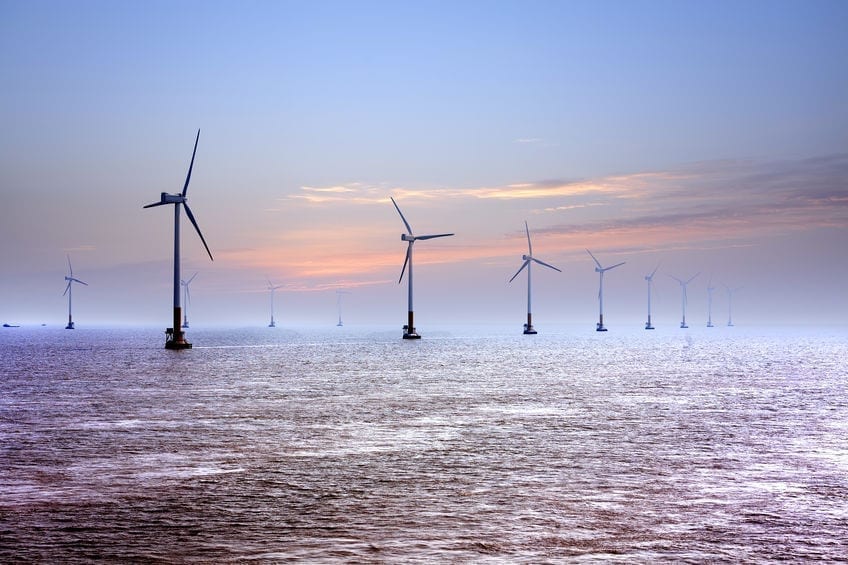 The agreement comes a month after BP announced its new strategy, including aims to increase its annual low carbon investment 10-fold to around $5B a year and grow its developed renewable generating capacity from 2.5 gigawatts in 2019 to around 50GW by 2030. Bernard Looney, bp’s CEO said: “This is an important early step in the delivery of our new strategy and our pivot to truly becoming an integrated energy company. Offshore wind is growing at around 20 percent a year globally and is recognized as being a core part of meeting the world’s need to limit emissions. Equinor is a recognized sector leader and this partnership builds on a long history between our two companies. It will play a vital role in allowing us to deliver our aim of rapidly scaling up our renewable energy capacity, and in doing so help deliver the energy the world wants and needs.”