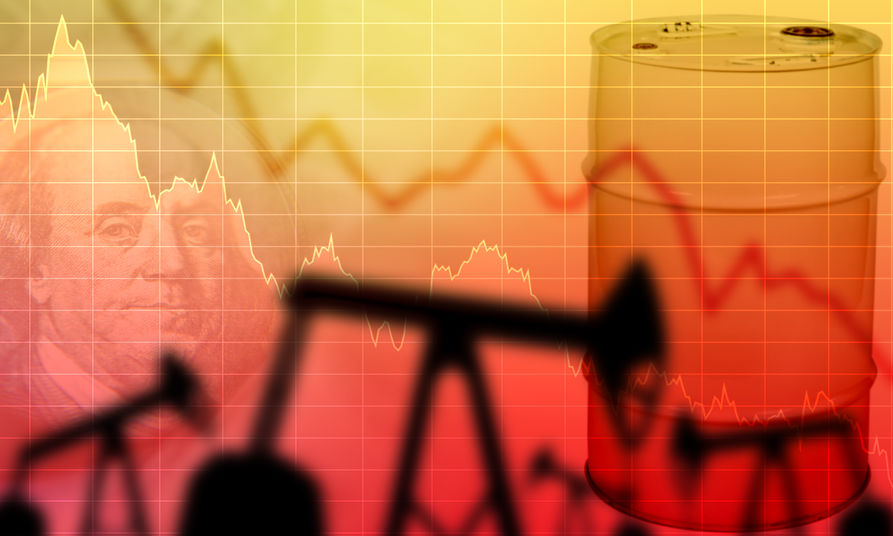 If Congress passes President Biden’s energy proposal, American consumers need to get ready to relive the days of double-digit increases in energy prices.

Biden’s plan is very similar to the policies under former President Obama, which were designed to raise the price of fossil fuels so that wind and solar would become price competitive.

The strategy included increasing regulation, which would increase the administrative cost; increase taxes on oil and gas companies in the U.S., which would take away needed revenue to replace reserves; and implement tax credits and other government hand-outs to wind and solar companies.

In just four months, Biden canceled the Keystone XL oil pipeline, put a hold on leasing federal lands for future exploration, and proposed $35 billion in new taxes on oil and gas producers. His plan claims the tax concentrates “within a handful of large firms,” but an analysis of his proposal shows small oil and gas producers will be hit hardest.

Independent oil and gas producers, who drill 90% of the wells in the U.S., are allowed to use percentage depletion, as are other extractive industries (mining, timber, etc.), and deduct their drilling expenses in the year incurred. The proposed repeal applies to oil and gas producers only and not the other extractive industries.

Unlike tax credits, percentage depletion is allowed for successful ventures only, and it is worthless unless oil and gas are produced and sold, which encourages future production. The federal government does not write a check to oil and gas producers.

Repealing these provisions would dramatically impact future drilling and production. When drilling slows, production will decline soon after.

In a little over 10 years, the oil and gas industry has increased production to historic levels in the U.S., making the nation the top oil producer in the World outpacing Russia and Saudi Arabia. Oil production peaked in April 2020 at 12 million barrels per day (b/d), a 132 percent increase from April 2007 when the U.S. produced only 5 million b/d.

Biden and his administration have ignored the positive changes delivered by the domestic oil and gas industry, and have decided to gamble that wind and solar can replace fossil fuels, which currently account for 80 percent of the nation’s energy needs.

Hold onto your hat, because this is going to be a wild and crazy ride.