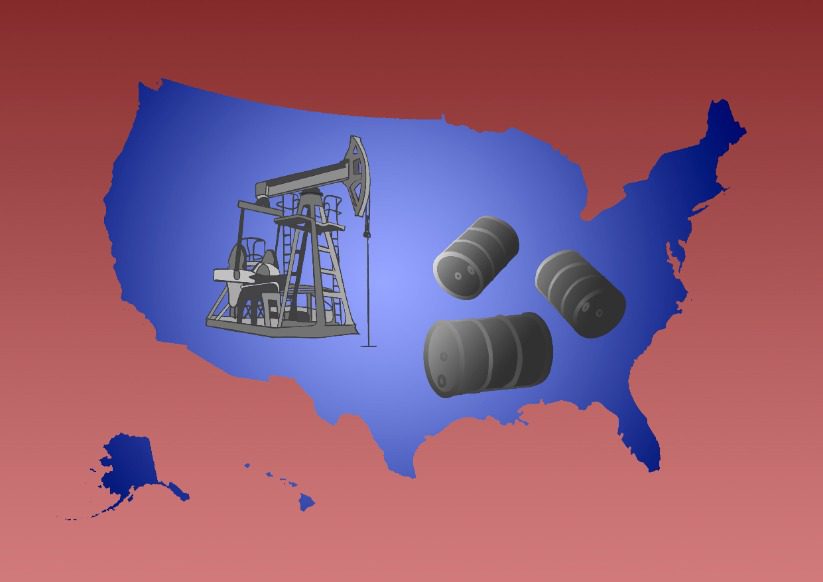 President Biden threatened American oil producers this week with punitive taxes if they do not decrease prices.

Just seven days before the midterm election, Biden went to the podium at the White House and accused the oil industry of “war profiteering” because oil prices increased since Russia invaded Ukraine in February.

Actually, West Texas Intermediate has declined $4 per barrel since February, according to the Energy Information Administration. EIA data shows WTI averaged $91 in February and averaged $87 in October. However, WTI peaked in June averaging $114.

Biden said he would conduct meetings with members of Congress about implementing a “windfall profits tax” on oil produced in the U.S. He said the quarterly profits of oil companies were “outrageous.”

“If these companies were making average profits they’ve been making by refining oil over the last 20 years instead of the outrageous profits they’re making today and if they passed the rest on to the consumers, the price of gas would come down around an additional 50 cents,” Biden said during his rambling and confusing comments.

“If they don’t, they’re going to pay a higher tax on their excess profits and face other restrictions,” the president said. “My team will work with Congress to look at these options that are available to us.”

Biden’s remarks did not sit well with oil companies, whose representatives said the president was playing politics a week before the midterm elections.

“Oil companies do not set prices—global commodities markets do,” said Mike Sommers, president of the American Petroleum Institute. “Increasing taxes on American energy discourages investment in new production, which is the exact opposite of what is needed.”

Calling Biden’s remarks campaign rhetoric, Sommers said a U.S. windfall profits tax during 1980-1988 was found by the Congressional Research Service to have reduced domestic oil production by as much as 8 percent. It was repealed in part because it made the U.S. more dependent on foreign oil, Sommers said.

Biden failed to mention that demand for petroleum products continues to outpace supply in the U.S. and globally.

Crude oil and natural gas production in the U.S. are headed for new records this year and into 2023, according to EIA.