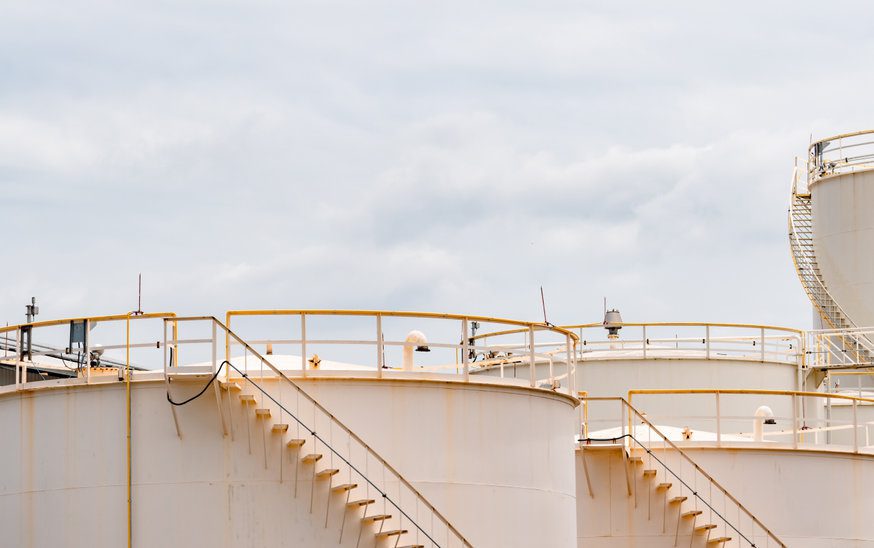 Just about half a century ago, the United States was battling rising inflation fueled by energy costs. The year was 1976, and inflation was 7.7% and gasoline prices averaged $0.59 per gallon. Four years later, inflation averaged 13.5%, peaking in February 1980 at 18%, and gasoline prices had doubled to an average of $1.19 and the U.S. economy went into a recession.

President Jimmy Carter and his administration and a majority of the members of Congress decided the solution involved increasing taxes on the U.S. oil and gas industry, creating more regulations, and implementing policies discouraging and restricting the future development of U.S. oil and natural gas resources.

Today, 45-years later, Joe Biden is President, and his policies bear a close resemblance to those of President Carter. Since his first day in office, Biden has tried to restrict, discourage and limit the ability of American oil and natural gas companies to explore, drill and produce hydrocarbons. He even has pleaded with the foreign countries of OPEC+ to produce more oil in an effort to get gasoline prices down while turning his back on the U.S. industry.

Biden announced this week he has authorized the release of 50 million barrels of oil from the Strategic Petroleum Reserve in an effort to drive down gasoline prices.

While Biden’s announcement came just two days before Thanksgiving, energy experts were not very surprised because the president’s popularity has been in sharp decline as inflation and gasoline prices rose. Also, the Energy Department is obligated under law to sell 260 million barrels by 2027.

The administration said 32 million of the 50 million barrels announced on Tuesday will be an exchange during the next several months, while 18 million will come from an accelerated release from previously authorized sales.

The drawdown will be the biggest, surpassing U.S. interventions amid Libyan unrest in 2011 and Operation Desert Storm in 1991.

The SPR contains some 600 million barrels and it is about 85% full.

While he was making this announcement, Biden accused the oil and gasoline industries of price manipulation. He alleged that the difference between the retail price of gasoline was larger than the wholesale price of gasoline.

Time will tell if this plan will be successful, but industry officials point out the release will have limited impact during the short term. Some oil analysts anticipate a potential downward impact on price when the administration begins releasing oil from the SPR sometime in December, but by spring prices will return.
Meanwhile, long-time industry observers are shaking their heads about the similarities of the energy policies of Jimmy Carter and Joe Biden.