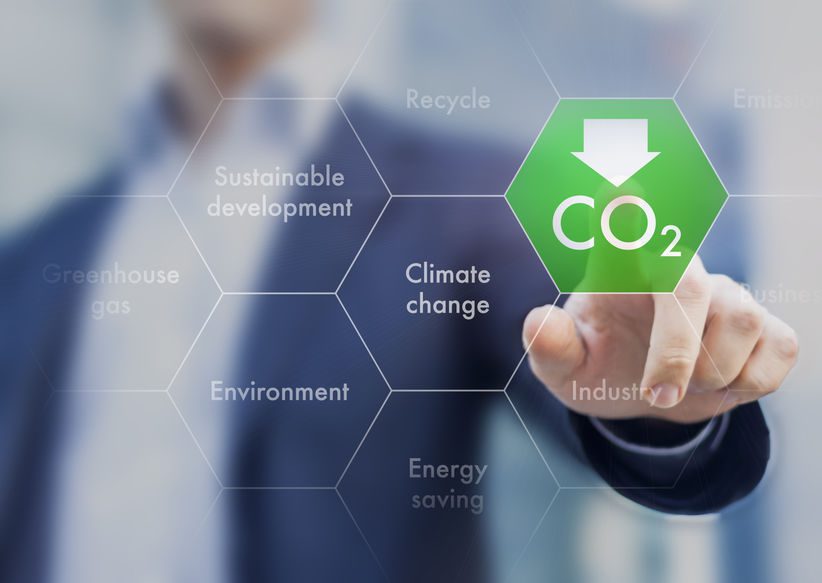 The voting ended weeks ago, but the outcome of the 2020 Presidential election has not been finalized.

Apparently, Joseph R. Biden Jr. will be declared the winner. At least he thinks so. He has already started naming some of his cabinet members. John Kerry – a former Senator from Massachusetts, Secretary of State under Barack Obama, and Presidential candidate in 2004 – was one of his first appointments. He will serve as a special envoy for climate, which is a new cabinet-level position, and he will not have to be confirmed by the Senate.

Biden did not release any details about the duties of his new “climate czar”, but during the campaign, Biden released his energy plan to spend $2 trillion to “transform” the usage of oil and natural gas, which currently supplies two-thirds of the nation’s energy, to renewable fuels, primarily wind and solar.

John Kerry has a long history of supporting anti-oil legislation and programs.

As a U.S. Senator, he supported passage of the Btu Tax offered by the Clinton Administration and the cap-and-trade legislation during the Obama Administration. Both were designed to make fossil fuels more expensive and deter usage.

As Secretary of State, he led the U.S. delegation in support of the Paris Climate Agreement.

There is only one mention of the oil and gas industry throughout the entire plan displayed on the Biden for President web page, and it refers to creating 250,000 jobs to plug abandoned oil and natural gas wells and coal mines. Most states with oil and gas production already have environmental remediation programs. For example, Texas established its plan in 1984 and spent $70 million last year on environmental remediation through the environment cleanup fee assessed on the industry.

His plan supports the purchase of some 3 million clean vehicles “for federal, state, tribal, postal, and local fleets, making sure that we retain the critical union jobs involved in running and maintain these fleets.” The plan does not clearly define “clean vehicles”, but it discusses the construction of 500,000 electric vehicle charging stations and battery technology.

His goals regarding electric power would extend tax incentives and “develop innovative financing mechanisms” for exotic energy sources (wind and solar) and build the next generation of electric grid transmission and distribution system.

Biden’s plan sounds familiar to those under President Obama, which he served as Vice President. Obama used the power of the federal bureaucracy to increase the regulation of fossil fuels. With the appointment of Kerry, the industry should expect more of the same.