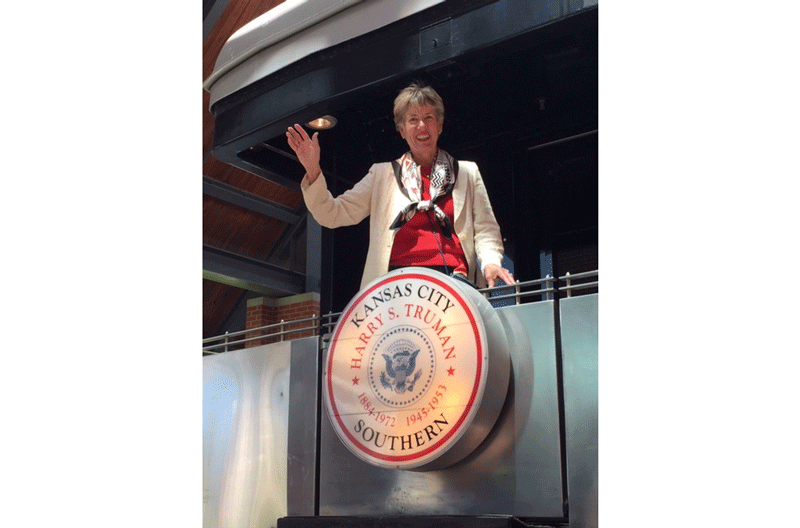 “I never got anything I didn’t ask for and I asked for a lot of stuff I didn’t get,” says Lydia Beebe, former corporate secretary and chief governance officer of Chevron Corporation, who now serves in board of directors (BOD) roles at multiple companies involved in natural gas, renewable energy and transportation.

That statement sums up the wise words she has for women who want to serve on a BOD, certainly a challenge since the share of women on boards in the energy sector, including renewables, is a mere 17 percent globally. Beebe’s top tips can help all of us change that.

Know what you want. Ask yourself, “What geography, size of company and type of company do I want?” It’s important to know your own best fit. In one case, Beebe focused on companies in the Midwest, where she grew up and attended university. She also knew she wanted a company where she felt equal and welcomed. This focus will help you narrow down what you are looking for rather than using a scattered approach.

Be clear what skills you bring to a board that will differentiate you. Beebe had governance credentials and focused on that. “But,” she says, “It’s important to portray yourself as a broad executive. I am a tax lawyer, but emphasized my spectrum of skills in financial, organizational and strategic planning that corporations look for in a board member.”

Develop a “Board CV.” This CV should emphasize your BOD experience. Start building your resume in your mid-career at the latest by serving on boards of non-profit, agency and other types of organizations. Some boards carry more weight than others. Sitting on those most related to the type of company you eventually want to represent is more powerful than unrelated positions such as for your local sports team or symphony. But you learn key skills, such as collaboration, leadership skills and how you’re viewed by others, from all boards. Beebe served on the board for organizations such as the California Fair Employment and Housing Commission, The Presidio Trust and Golden Gate University before her first paid board position. Keep your CV updated as you are looking for board positions and always have it at the ready.

Put Yourself Out There

“This is probably the hardest one for women,” Beebe warns. “List all the people you know who serve on boards or know someone on another board you are interested in and ask them for help.” But rather than a broad “Can you help me get on a board?” type inquiry, she recommends asking something small and specific they will likely do for you such as, “I see you’re on a board with John Smith. Could you give me an email introduction?”

Connections with the board you’re interested in help you get noticed. Beebe says she got one of her board positions because the company found out she was on the search committee for the chancellor of the large, local university. This external connection helped tip the scales in her favor. When she was in town for a meeting with the university, she called her corporate contact and asked him to meet for coffee. That led to a board invitation.

“Just being out there is so important,” Beebe says. “I was approached by an energy search consultant for executives because I was the chair of my local board of the National Association of Corporate Directors (NACD). We happened to be at the same national conference.” He knew of a board position and the rest is history.

“The jump to a paid board is hard,” says Beebe. “It’s like looking for a job. It can take a year or more. There is no formal application process.”

You can hit barriers. “One CEO told me, ‘We already have a woman on our board,’” says Beebe. She countered, “You know, research from the global non-profit Catalyst shows you should have at least three women on your board.” Later, the CEO invited her on the board, remarking, “If we could just get three women on our board, we’d be all set.” Wonder where he got that idea?

It can be a bit like a maze to pursue a board position. You head one direction, hit a wall, then you need to try another angle. An alternate approach Beebe used was to speak to executive recruiters. These firms, such as Spencer Stuart, Russell Reynolds Associates and others, look for executive and board leaders for corporations. They can give you a perspective on what you have to offer and how to market yourself.

Beebe also tried working with a consultant who finds board positions for individuals. She found this useful in pinpointing what companies she wanted to target and where she already had connections. But she cautions that these consultants can be expensive. And they prefer you are from a company with a group of executives who are looking for board positions. She advises it’s best if your current company pays for it.

Once you are successful in securing a board position, you must be even more determined. Beebe sees her role as a conscientious and studious director. Beyond just the fiduciary duties, she believes you must be sensitive about what’s going on around the globe, know what investors are saying and what you can reveal publicly.

Beebe has sound advice: “If you want to change your circumstances and get out of the trenches, you need to do something to change them!” Board positions can give you external-facing opportunities, good contacts and more work satisfaction. Beebe’s first board appointment changed the way people at her own company viewed her – they saw her as possessing broader talents and it boosted her advancement in the company.

Beebe’s tips have paid off for her personally. Today, she successfully serves on boards of a major energy company, a renewable energy company and a key cross-border railroad. She is now chair of one of these boards, which is comprised of an impressive 50 percent women, far above the global 17 percent, with three of the four board committees headed by women. Her strategic, outward and hard-working approach has worked. Like Beebe, we can all be instrumental in increasing the number of women on boards of directors and in elevating the overall influence of women in the energy sector. 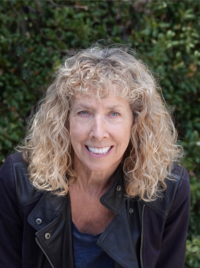