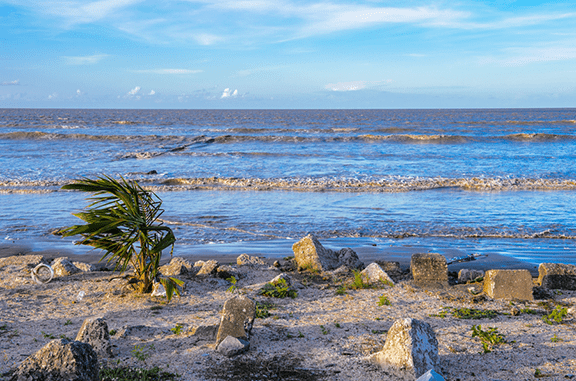 Oil seekers hit gold – black gold, that is – when they found oil in the small South American nation of Guyana in 2015 which, according to David Blackmon for Forbes.com, came just in the nick of time as the global oil industry was underinvesting in new reserves, making it impossible to meet annual consumption. With numerous discoveries since that time, Guyana is poised to be a leading supplier in the coming years. Blackmon quotes a report from Rystad Energy, the Norwegian-based energy intelligence group, when stating that production in the small country is growing so rapidly that by 2035 it could become the fourth largest offshore producer worldwide, surpassing Mexico, Norway and the U.S. – quite a feat for the third smallest country (by area) in mainland South America!

According to the Rystad report, since 2015, about 11.2 billion barrels of oil have been found in Guyana, which is 32 percent of discovered oil and 18 percent of total global discoveries. ExxonMobil announced its initial discovery of oil with the Liza-1 well in May; there are now 32 new Guyana discoveries. With a breakeven cost estimated at a mere $28 a barrel, this small country will be a desirable supplier.

The Guyanese government is the majority shareholder of the net revenues of production (59 percent of the total value). Compared to the U.S. government which receives 40 percent from most offshore production, this is a rather sizable cut. The earning potential of approximately $150 billion across 30 years (the life of the fields) represents a massive change in fortune for the small country; currently only 60 percent of the population lives above the poverty line. The government is considering giving $5,000 from the oil revenues to each of its citizens.

The Rystad report also states that, if all goes to plan, the government revenues are expected to exceed $1 billion this year alone, average $3.6 billion annually until 2030, and climb to $12.4 billion a year through 2040. An article in The Guardian claims that by 2025, Guyana will be ExxonMobil’s leading petroleum producer, even surpassing the oil-rig riddled state of Texas. 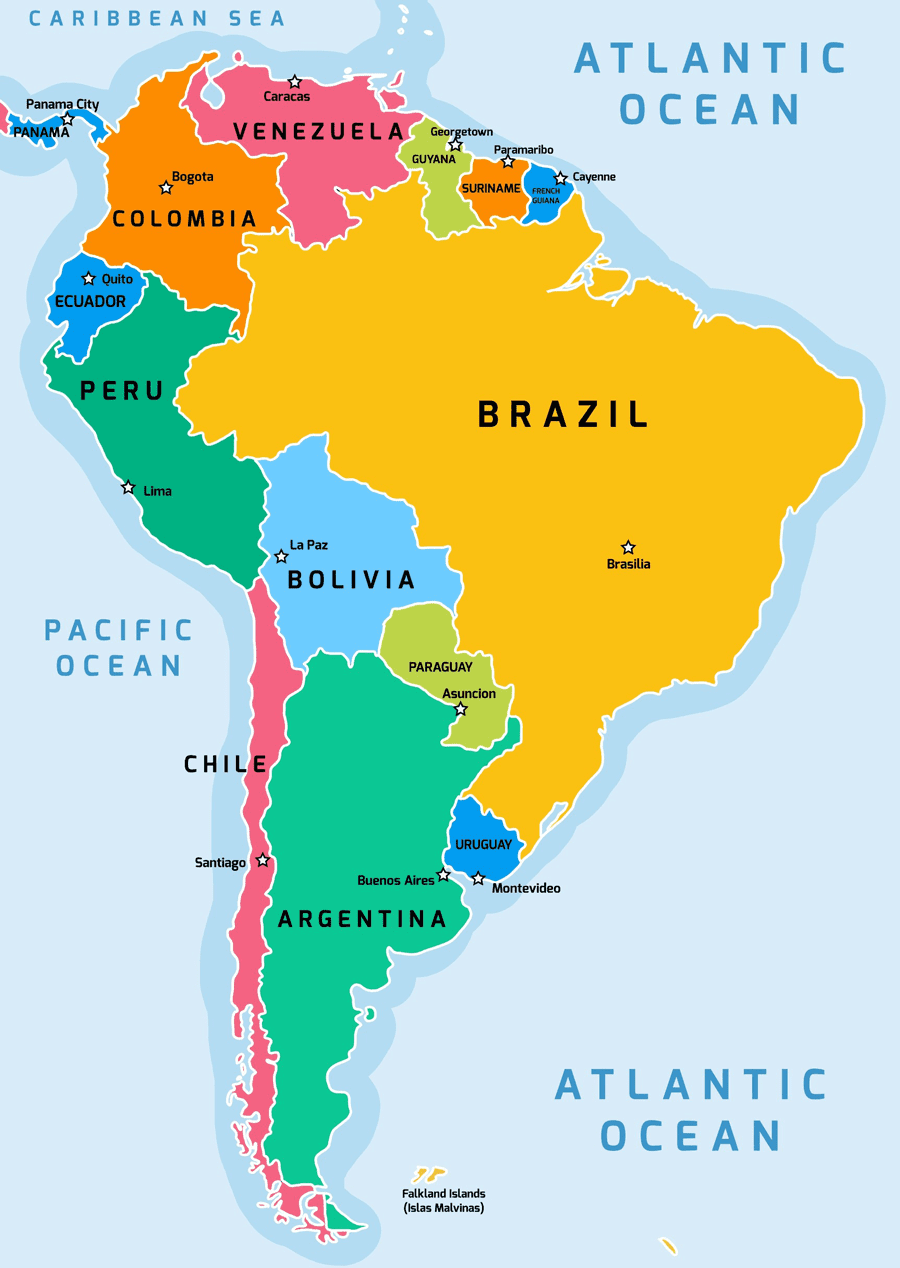 Guyanese production utilizes floating, production, storage and offloading vessels (FSPO) which contribute to its lower emission intensity (50 percent of the worldwide average). Hydrocarbons are stored in the ship’s double-hull. There are other benefits, including the ability of the Guyanese government to replace fuel oil powered electric plants with newer and more environmentally friendly natural gas plants. According to the Energy Information Administration (EIA), burning petroleum products to produce energy creates higher emissions of many harmful pollutants like carbon dioxide (160 pounds per MMBtu) compared to burning natural gas (117 pounds of carbon dioxide per MMBtu).

Blackmon also states in his article that the Guyanese government plans to use revenue from its oil production to fund new renewable projects such as hydropower and solar, which will have the added benefit of lowering energy costs for consumers.

Taking more oil out of the ground is a controversial subject. Many Guyanese fear the unwanted consequences of drilling. An article in The Guardian includes quotes by a Guyanese fisherman who says that since the drilling and blasting has begun, all of the fish have gone. He says that in his 40 years of fishing, this is a first. Another fisherman says that he’s only getting about 20 percent of the catch that he did before, but continues to run his boats because his workers depend on it to eat.

Annette Arjoon, a marine conservationist, says that an oil spill could have terrible consequences for the protected area named Shell Beach that runs to the Orinoco Delta, the location of one of the biggest national repositories of blue carbon – carbon captured by the world’s coastal ecosystems and oceans. The government states that there isn’t proof that ExxonMobil is to blame for the decrease in fish, and ExxonMobil says it is using the most advanced technology to mitigate adverse events.

It seems there are people on both sides of the argument. The Guardian says that the head of International Transparency Guyana, an anti-corruption organization, cites what happened in the Niger Delta – numerous oil spills and few benefits for the residents – as a major concern. Others cite Equatorial Guinea, which began as one of the world’s poorest countries, and now has the highest income per capita in Africa due to its oil boom. Only time will tell what the outcome will truly be.

Dr. Melissa Varswyk, MD, is the chief executive officer of Georgetown American University and a member of Women in Oil and Gas Guyana, which she says is a group that “aims to increase opportunities for women and girls in the new energy sector.” Varswyk, and a group of three other women, “decided to start early in the game so women could have a seat at the decision-making table to ensure we maintain this diversity and inclusion environment.”

Varswyk comments on women’s role in the upcoming oil and gas industry in Guyana by saying, “a sizable number of Guyanese women are being employed in administrative and technical positions downstream. In addition, women-led and owned small businesses are seeking opportunities for subcontracts from oil and gas companies, with a few to date being successful.

With more women venturing into entrepreneurship like never before because of the new inclusion environment,” she anticipates “that we will see a surge in successful women entrepreneurship in the coming years,” which “may not be in the oil and gas sector but indirectly through the development of other industries such as hospitality, logistics, retail, health, etc.”

Additionally, Varswyk says, “It is challenging to get women to take up opportunities upstream/offshore” due to “cultural norms.” Conversely, she cites new “opportunities available and increased investment in STEM education and mentorship practices for girls and women” as the reason they will “see a significant change in upstream employment within the next five years.”

As part of the U.S. Embassy’s initiatives to promote prosperity for all Guyanese citizens, the American ambassador, Sarah-Ann Lynch, hosted a group of women in oil and gas at the 2021 International Women’s Day forum, where she said, “Diversity in any economy is the key for a robust GDP. No one sector should dominate and, at the same time, no one gender should dominate. There is room for talent from everyone.”

Big changes are happening in Guyana, developments that could alter the country entirely and benefit the United States immensely, too. An increased revenue stream could positively impact the way of life for many Guyanese and create new avenues for women to advance professionally. Guyana, an Amerindian word meaning “land of many waters,” is positioned to become a land of many opportunities. 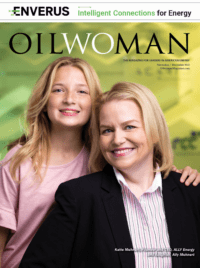