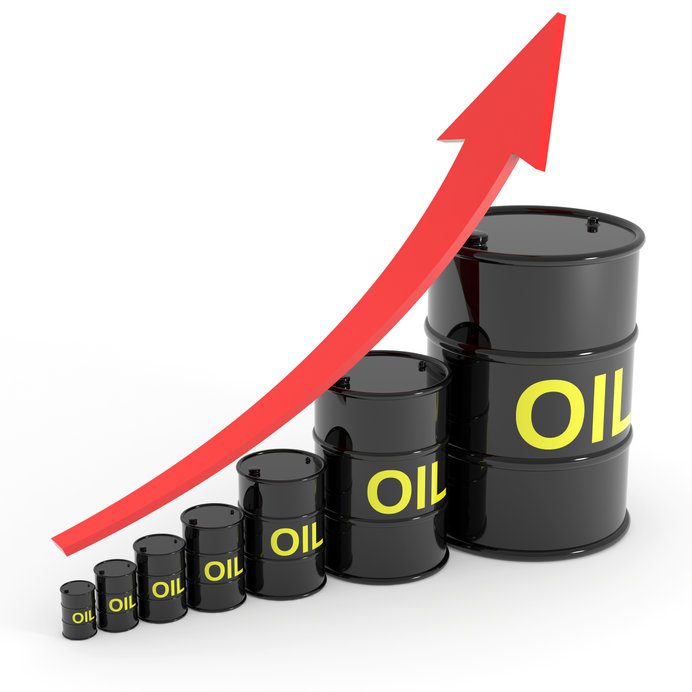 The oil and natural gas industry in Texas and the U.S. ended 2021 on a positive note as drilling and production increased from declines caused by the pandemic during 2020.

“There has been a noticeable shift in sentiment in the oil market, with an increasing number of forecasts stating that demand destruction coming from the Omicron variant would not be as bad as previous variants due to the absence of widespread lockdowns,” according to Oilprice.com.

Activity in Texas increased 25 percent in 2021 since the pandemic lows.

The Organization of Petroleum Exporting Countries (OPEC) and other oil producing countries, including Russia, agreed this week to approve an increase of oil production of 400,000 barrels per day.

Production will exceed demand worldwide by 1.4 million barrels a day in the first three months of the year, the group’s Joint Technical Committee stated, compared with 1.9 million in its previous assessment.

The cartel isn’t concerned about adding barrels at a time of surplus because fuel inventories are currently at low levels. Stockpiles in developed nations were 85 million barrels below their average from 2015 to 2019 as of November, according to the report.

In other news this week, the U.S. became the largest exporter of liquefied natural gas (LNG) in December as the increase in investments in LNG plants along the Gulf coast and the rise in domestic natural gas production came online in 2021. LNG exports from the U.S. are expected to grow this year as global demand continues to rise especially in Europe.

Energy Venture Day Back In-person at the Ion

Russia Challenges Resolve of EU, UK and US