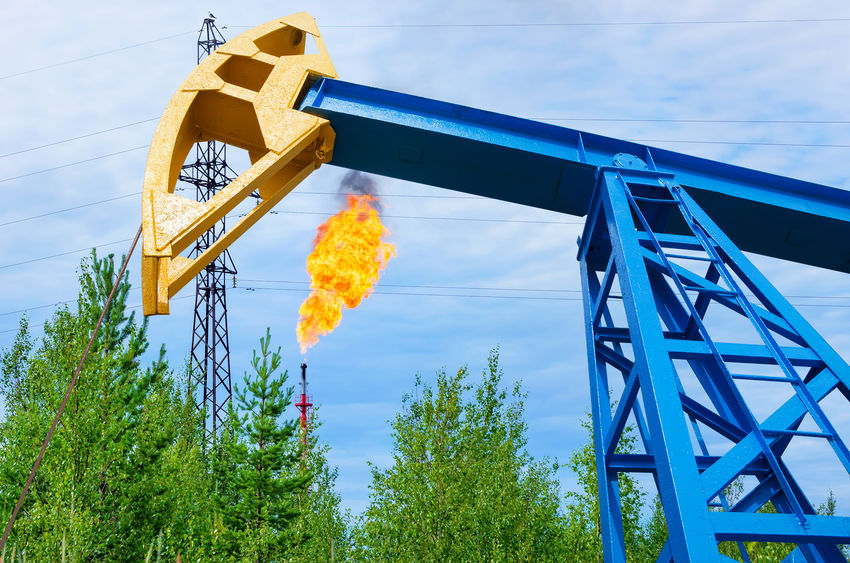 Increasingly stringent flaring regulations have been a hot topic of discussion in the upstream oil and gas industry for several years. Levels of natural gas flaring in the U.S. have risen due to increased oil and gas production resulting from the “Shale Revolution” and pipeline infrastructure constraints. The most recent and significant instance of a potential regulation change regarding natural gas flaring comes in the form of proposed modifications to Statewide Rule 32 in Texas.

Significant proposed changes to Rule 32 include:

Domestic Flaring: Where Do We Stand?

According to a report published in Q1 2020 by RRC Commissioner Ryan Sitton, based on data from 2018, the U.S. is lower than the global average in terms of the amount of natural gas flared per-barrel-of-oil produced. Still, it’s inevitable that producers in Texas and the U.S. will be held to a higher standard than other producing nations. Flaring regulations will continue to rise in number and severity irrespective of our place in the emissions hierarchy.

New methods and technologies to reduce flaring will be most readily accessible to operators who begin to thoroughly investigate their options now. The most beneficial steps moving forward will differ from company to company based on several factors, including the typical production volumes of company wells, reservoir characteristics, access to infrastructure and incentives and restrictions added by regulatory bodies. Considering all options now will ensure operators do not fall behind their peers.

Here are three strategies operators can leverage to ensure they stay in line with increasingly stringent flaring regulations and continue to operate efficiently.

Companies like EOG, Shell, Exxon and others have already begun utilizing natural gas-powered frac fleets with demonstrated success. EOG’s Chief Operating Officer Billy Helms was quoted as saying, “Our experience with this new technology has been very positive. The electric operations are saving up to $200,000 per well and reduce combustion emissions from completion operations about 35%-40%”.

Even if the costs associated with running natural gas-powered frac fleets are similar or slightly higher than traditional fleets, the coming incentives and restrictions limiting flaring may lead to their adoption being worthwhile for operators. However, most large service companies haven’t been quick to adopt the technology, largely due to the substantial capital investment required. This means the market for natural gas-powered frac fleets is small and may not be readily accessible to operators who put off planning for increased flaring regulations.

Currently, a handful of companies offer equipment that allow for the utilization of stranded gas as fuel. Several firms offering power generation technology solutions listed in the U.S. Department of Energy’s 2019 Natural Gas Flaring and Venting Report include Capstone Turbines, Alphabet Energy and CompAp. The scale of the solution offered varies based on company and selected product. Capstone Turbines’ generators range in power from 30 kilowatts (kW) to 1000 kW and make use of 10 thousand cubic feet per day (Mcf/d) and 264 Mcf/d of gas, respectively. Capstone Turbines’ list of past clients includes both BP and Pioneer.

One of the more speculative, but potentially industry-altering options being discussed, involves super cooling (or “liquefying”) the would-be flare gas and transporting it to other locations for sale. The recent approval of bulk transportation of LNG by rail from the Federal Railroad Administration sets the stage for significant expansion of small-scale LNG in multiple producing regions, including the Permian and Bakken shale plays. The combination of the recent LNG-by-rail approval and improvement of small-scale LNG technology may soon provide operators with the capability to monetize a large percentage of their natural gas that would otherwise be flared.

However, the transport of LNG by rail from the Bakken is only possible if rail capacity remains available. Ongoing litigation surrounding the Dakota Access Pipeline is cause for concern in this regard. Even though the initial order to shut down and empty the pipeline by August 5th has been vacated, protests by environmentalists and litigation are unlikely to cease any time soon. If the pipeline is shut down in the future, much of the rail capacity from the Bakken would be used to transport crude oil. In this case, LNG transport-by-rail would likely be priced out and would no longer be a viable alternative.

While the aforementioned strategies won’t completely eliminate a company’s need to flare natural gas, they do, however, provide viable paths to compliance in an increasingly regulated and competitive domestic energy market. Irrespective of form, the development of a contingency plan to account for increasingly stringent flaring regulations will be critical for oil and gas producers moving forward. Those who are prepared will be far better equipped to weather the turbulent conditions in the current energy landscape.